Free World Class Education
FREE Catholic Classes
'...we can ask for the grace of humility for all of us...'

Christians must pursue true humility as they remember the "smallness" of Christmas, Pope Francis said in his Tuesday homily. 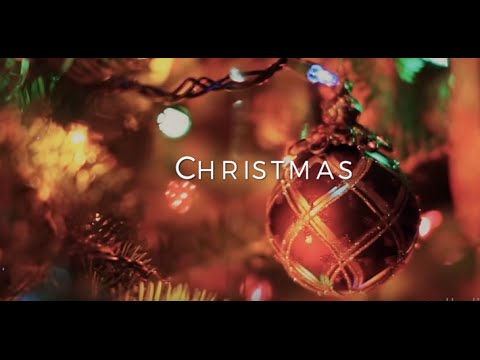 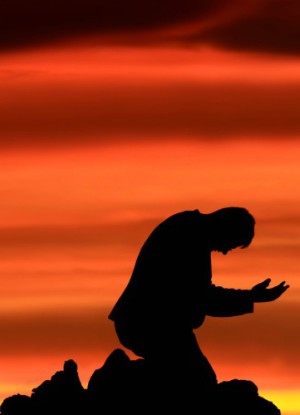 Vatican City, Italy (CNA/EWTN News) - "Humility is the virtue of the childlike and this is true humility and not a rather theatrical humility: no, not that: the humility of someone who said: 'I am humble but proud of being so.' No, that is not true humility," the Pope warned.

"The humility of the childlike is that of somebody who walks in the presence of the Lord, does not speak badly about others, looks only at serving and feels that he or she is the smallest."

This is the strength of the childlike, the Pope said in his Nov. 11 homily during Mass at the Casa Santa Marta chapel in Vatican City. He noted that the Lord reveals to the little ones the mystery of Salvation and the mystery of his very self.

For Pope Francis, true humility is connected to the biblical concept of Fear of the Lord praised in Tuesday's Mass reading from the Prophet Isaiah. He also invoked the example of Abram, whose name God changed to Abraham.

The Pope reflected on the "smallness" of the Christmas story: it is about a baby, a stable, a mother, a father, and "little ones." He noted the great humility of the Virgin Mary, and he described humility as a journey in the presence of God that gives happiness and joy. 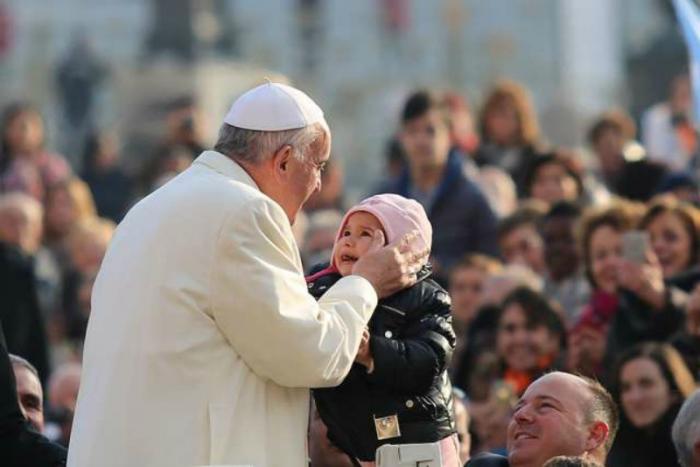 "Looking at Jesus who rejoiced because God reveals his mystery to the humble, we can ask for the grace of humility for all of us, the grace of fear of God, of walking in his presence trying to be perfect. And in this way with this humility, we can be vigilant in prayer, carrying out works of brotherly charity and rejoicing and giving praise," he said.