A truck driver captured a picture of a fatal motorcycle crash on Tuesday. When he shared the picture on Facebook, something surprising happened. The image went viral because it may show the victim's soul leaving his body. 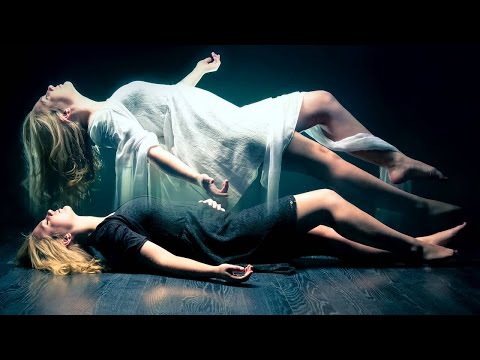 LOS ANGELES, CA (California Network) - Truck driver, Saul Vazquez captured a picture of a fatal accident on Tuesday. The crash involved a motorcycle in Powell County, Kentucky. A motorcycle rider sustained fatal injuries in the crash. No other people were involved.

After Vazquez posted the image to Facebook, it went viral. The reason is astonishing. The picture shows a ghostly figure, in the shape of a person, rising above the victim's body. Many believe it shows the man's soul departing.

The Church does not specify when the soul leaves the body, either at the moment of death or at some other time. An ambulance transported the victim to a hospital where he soon died. But it is possible his soul departed his body before doctors could declare him deceased?

It's also unusual for a soul to be photographed, but perhaps there are conditions where this is possible?

Authorities have not released the name of the person who died, but we pray for his family, and for the repose of his soul.