Free World Class Education
FREE Catholic Classes
Impact to the world and its economy could be major.

The nCoV-2019 coronavirus outbreak is spreading faster than Chinese officials can contain it. The communist nation has ordered lock-downs in at least a dozen more cities. New cases are now reported in the countries around China. Dozens of people are now under observation in the United States and Europe. And a second case has just been confirmed in Chicago. Alarming, but unverified video clips from China show people collapsing in public. 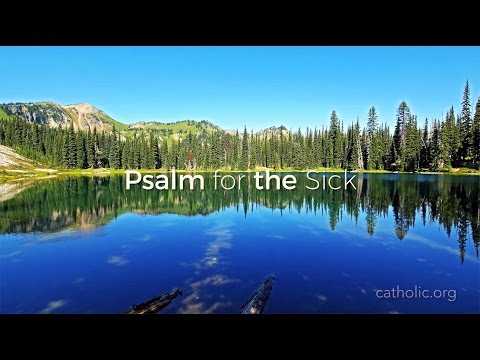 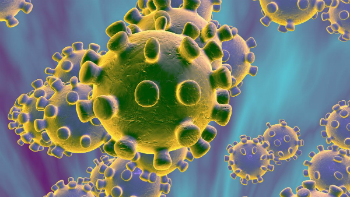 The nCoV-2019 strain does not appear to be as deadly as the Spanish flu, but is still likely to spread globally and produce a significant death toll.

LOS ANGELES, CA (California Network) - The nCoV-2019 "coronavirus" appears to be spreading faster than officials can contain it. The disease, which originated in Wuhan, a city in central China, is appearing in more places around the globe.

There are two reasons to be concerned about the virus. First, it appears to have an incubation period of 2 to 14 days. If this is true, then it means it is possible for an infected person to feel and appear healthy, and to spread the disease to others for at least a short time before symptoms appear. This makes it harder to screen people and to restrict them from travel.

The second reason for concern is that the disease appears to have a mortality rate around 1 or 2 percent. That makes the illness much less deadly than Sudden Acute Respiratory Syndrome (SARS), 10 percent, or Middle Eastern Respiratory Syndrome (MERS) around 33 percent. However, given the number of possible infections, even one percent could amount to a staggering death toll. There's also a danger the virus could mutate. While some mutations could be beneficial, others could be harmful and make the virus even deadlier.

Because China censors their news, it is difficult to know exactly what is happening in that country. There are videos circulating on social media that show people suddenly collapsing in public. Allegedly these videos show people who are infected with nCoV-2019. But this is unconfirmed. The videos could be hoaxes.

Scientists are anticipating that a third of a million people in the quarantined city of Wuhan will become infected. If the mortality rate for the disease is just one percent, then more than 3,000 people will perish in that city alone.

While it appears possible now the disease will spread globally, it does not appear it will impact the world as much the Spanish flu pandemic of 1918. Also, modern medicine and sanitation should suppress the spread and virulence of the disease, even if it does infect millions around the globe.

The greater danger may be fear itself. As fear and alarm spreads in tandem with the disease, governments will implement travel bans and lockdowns. The economic impact will hit the global markets and lead to a drop in economic activity. Such a drop could also spark a global recession.

All people are encouraged to take basic measures to protect themselves and others and to prepare for possible disruption. It should be understood that once the coronavirus appears in an area, it may already be spreading, undetected. It is possible people will panic to some degree and clear out supplies, especially of face masks and other essentials.

The most basic and effective preventative measure is distance. By minimizing travel, maintaining physical distance, and the avoidance of touching surfaces in public spaces, a person can help prevent their own infection. After that, hand washing and the use of hand sanitizer is also a powerful preventative. Sick people should remain home and away from public places. The use of a face mask may help reduce the likelihood of transmission.

If the disease spreads, the public is best served by obtaining information from official sources like the Centers for Disease Control, or the World Health Organization. Family physicians, trained, certified nurses, and other official outlets for information may be reliably consulted.

Understand that news spreading on social media, and even some mainstream news outlets may be compromised by sensationalism, speculation, or gossip.