A New Jersey appeals court ruled Tuesday that the state's law permitting assisted suicide may take effect while a legal challenge against it is heard in court. 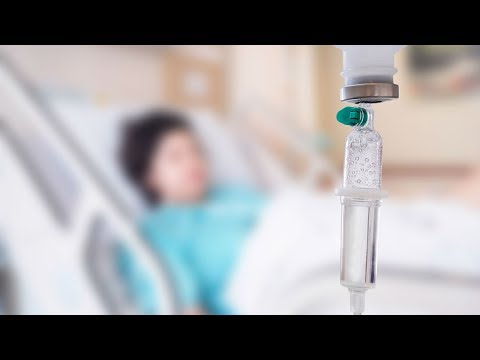 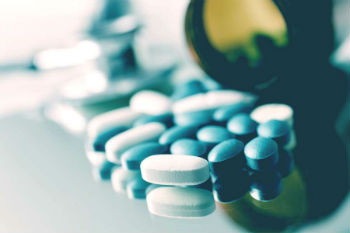 Trenton, N.J., (CNA) - A New Jersey appeals court ruled Tuesday that the state's law permitting assisted suicide may take effect while a legal challenge against it is heard in court.

The ruling reversed a previous decision from a lower court that had halted the law.

The Medical Aid in Dying for the Terminally Ill Act is being challenged by a physician who says that it is a violation of religious freedom protections in the U.S. Constitution and laws against suicide.

Dr. Yosef Glassman is an Orthodox Jew who says that he is opposed to facilitating suicide both due to his religious beliefs and his profession as a doctor. He also objects to the law's stipulation that a doctor who objects to assisted suicide must refer patients to another doctor who will help them end their life.

The law's demands on doctors, Glassman said in his lawsuit, present "not only a violation of the rights to practice medicine without breaching the fiduciary duties owing to those patients ... but also violations of their First Amendment rights under the United States Constitution to freely practice their religions in which human life is sacred and must not be taken," the AP reported.

However, the appeals court said Glassman had not shown that irreparable harm would result from allowing the law to move forward during the court challenge.

"We conclude the court failed to consider adequately the interests of qualified terminally-ill patients, who the Legislature determined have clearly prescribed rights to end their lives consistent with the Act," the appeals court said, according to the AP.

The assisted suicide law passed the New Jersey legislature narrowly in late March. The law allows those deemed by a doctor to have less than six months to live to request lethal medication to end their lives. The patient then must administer the medication themselves.

A self-described "lifelong, practicing Catholic," Murphy said that he was aware of the Church's opposition to assisted suicide, but that after careful consideration and prayer, "I have concluded that, while my faith may lead me to a particular decision for myself, as a public official I cannot deny this alternative to those who may reach a different conclusion."

"I believe this choice is a personal one and, therefore, signing this legislation is the decision that best respects the freedom and humanity of all New Jersey residents," Murphy said.

Bishop James F. Checchio of Metuchen condemned assisted suicide as "a grievous affront to the dignity of human life" that "can never be morally justified" in a letter to his diocese on July 30.

"Passage of this law points to the utter failure of government, and indeed all society, to care truly, authentically and humanely for the suffering and vulnerable in our midst, especially those living with an incurable disease as well as the frail elderly, the infirm and those living with disabilities," he said.

He stressed that despite the new legality of the practice, it remains gravely immoral, and said the Church would continue advocating for the sanctity of all human life and working to educate lawmakers and the general public about the dangers of assisted suicide.

"With this law there will be a further desensitization of the value of human life," said the bishop, adding that the elderly, sick and disabled could feel pressure to choose suicide so as to avoid burdening others.

He also clarified that Saint Peter's University Hospital, sponsored by the Diocese of Metuchen, will not condone or participate in euthanasia or assisted suicide.

Instead of assisted suicide, Checchio called for a renewed commitment caring for those living in pain and suffering while dying and who might otherwise consider suicide.

"Let us strive to help the sick and incapacitated find meaning in their lives, even and especially in the midst of their suffering," he said. "Let us, as a society and as individuals choose to walk with them, in their suffering, not contribute to eliminating the gift of life."

Assisted suicide is legal in California, Colorado, Hawaii, Maine, Oregon, Vermont, Washington, and the District of Columbia, as well as in Montana under a 2009 state Supreme Court ruling.