Within the next 10-20 years, a new and controversial fertility technology called in vitro gametogenesis could make it possible to manipulate skin cells into creating a human baby. 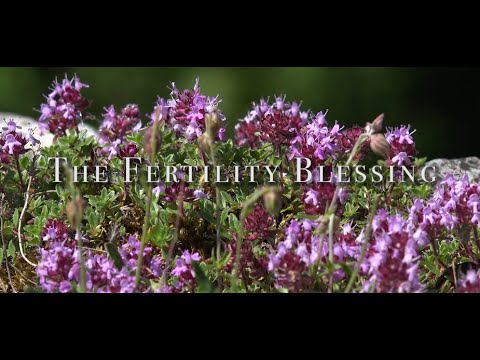 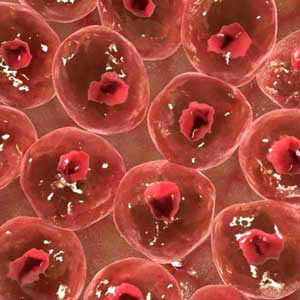 Washington D.C. (CNA/EWTN News) - However, this groundbreaking research has caused push-back from some critics, like Fr. Tadeusz Pacholczyk, director of education at the National Catholic Bioethics Center, who says IVG would turn procreation into a transaction.

"IVG extends the faulty logic of IVF by introducing additional steps to the process of manipulating the origins of the human person, in order to satisfy the desires of customers and consumers," Fr. Pacholczyk told CNA in an email interview.

"The technology also offers the possibility of introducing further fractures into parenthood, distancing children from their parents by multiplying the number of those involved in generating the child, so that 3-parent embryos, or even more parents, may become involved," he continued.

IVG has been successfully tested by Japanese researchers on mice, which produced healthy babies derived from skin cells.

The process begins by taking the skin cells from the mouse's tail and re-programing them to become induced pluripotent stem cells. These manipulated cells are able to grow different kinds of cells, and are then used to grow eggs and sperm, which are then fertilized in the lab. The resulting embryos are then implanted in a womb.

Although similar to in vitro fertilization, IVG eliminates the step of needing pre-existing egg and sperm, and instead creates these gametes.

But many experts in the reproductive field are skeptical of its potential outcomes and ethical compromises.

"It gives me an unsettled feeling because we don't know what this could lead to," Paul Knoepfler, a stem cell researcher at the University of California, Davis, told the New York Times.

Knoepfler noted that some of the potential repercussions of IVG could turn into "cloning" or "designer babies." Other dangers could include the "Brad Pitt scenario," in which celebrity's skin cells retrieved from random places, like hotel rooms, could be used to create a baby.

Potentially anyone's skin cells could be used to create a baby, even without their knowledge or consent.

In an issue of Science Translational Medicine earlier this year, a trio of academics - a Harvard Law professor, the dean of Harvard Medical School, and a medical science professor at Brown - wrote that IVG "may raise the specter of 'embryo farming' on a scale currently unimagined, which might exacerbate concerns about the devaluation of human life."

They added that "refining the science of IVG to the point of clinical use will involve the generation and likely destruction of large numbers of embryos from stem cell-derived gametes" and the process "may exacerbate concerns regarding human enhancement."

"I.V.G raises additional concerns because of the way it manipulates human sex cells. Our sex cells, or gametes, are special cells. They uniquely identify us," Fr. Pacholczyk stated.

"It is most unfortunate that overwhelming parental desires are being permitted to trump and distort the right order of transmitting human life," he continued.

Fr. Pacholczyk said that processes like IVG "enable a consumerist mentality that holds that children are 'projects' to be realized through commercial transactions and laboratory techniques of gamete manipulation."

The Catholic Church teaches that IVF and similar reproductive technologies are morally illicit for several reasons, including their separation of procreation from the conjugal act and the creation of embryos which are discarded.

"Some branches of research use human embryos, inevitably causing their destruction. But we know that no ends, even noble in themselves - such as a predicted utility for science, for other human beings or for society - can justify the destruction of human embryos," the Holy Father said May 18.

Although IVG has proven successful in mice, there are still some wrinkles that need to be ironed out before it is tested on humans, and will entail years more of tedious bioengineering.

However, Fr. Pacholczyk hopes that potential parents will come to realize that children should not products that can be ordered or purchased by consumers, and should rather be seen as a gift.

"Turning commercial laboratories to create children on our behalf is an unethical step in the direction of treating our offspring as objects to be planned and created in the pursuit of parental gratification, rather than gifts received from the Lord."

This article was originally published on CNA May 18, 2017.