Vatican reacts to Catholic hospital go ahead for euthanasia

The Vatican has summoned the entire 15-member board of directors for a Belgian hospital group after they voted to permit euthanasia in their hospitals. A date for the meeting has not been announced. The board members will appear before the Congregation for the Doctrine of the Faith. 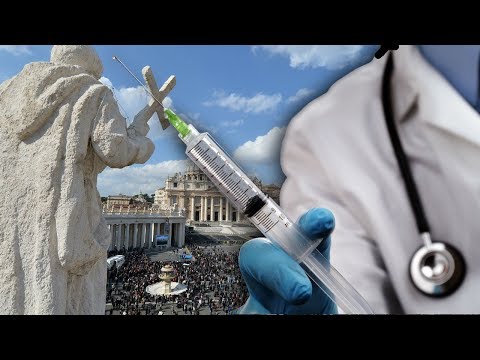 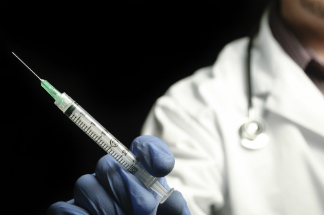 A Catholic hospital in Belgium has said they will allow euthanasia, prompting an investigation from Rome.

LOS ANGELES, CA (California Network) -- What happens when a dozen laypeople, responsible for a Catholic hospital, betray the institution they represent? We are about to find out. The twelve lay members of the Brothers of Charity hospital group in Belgium have been summoned to Rome.

The Congregation for the Doctrine of the Faith has issued the summons.


The Brothers of Charity are a monastic order which operates fifteen hospitals in Belgium. Their hospital board is comprised of 12 laypeople and three brothers. Last spring, the board voted to permit euthanasia of mentally ill patients in their hospitals. This is in direct opposition to the Church's teaching that euthanasia is evil and impermissible.

The bishops of the Church in Belgium have also affirmed that Euthanasia is evil and cannot be allowed. The board does not seem to care what the Church teaches, and has issued a paper stating that "euthanasia" is the "therapeutic liberty" of doctors. In other words, doctors should be allowed to administer euthanasia without the hospital interfering.

If the position paper is accepted by the medical establishment at large, then euthanasia becomes a right, and doctors can practice it freely in any hospital.

Euthanasia is the practice of killing people by medical means, with an emphasis on speed and painlessness. The practice is intended to end the lives of people who are suffering, usually the terminally ill. The practice has since spread to include children, as well as physically healthy people.

There are several problems with euthanasia. The practice violates the Fifth Commandment, and is considered a grave sin against God. There are concerns that elderly people, as well as the sick, will be gently encouraged or pressured to avail themselves of euthanasia. People who are responsible for bearing the bulk of expenses or providing the majority of care may plot to have someone euthanized. It's the same as murder, except it is legal under secular law. Once intended only for the terminally ill, the practice is spreading.

The Church wants to understand the process by which the board arrived at their decision. It may offer a correction of their thinking and ask the board members to reconsider their position. If the board refuses to change its statement, then the Church will have to seek a different means of controlling its own hospital and protecting the people within.