An Australian couple visiting Loch Ness have reported a possible Nessie sighting at the famous loch. They have also submitted a picture which shows, as usual, an indistinct object. Could it be more evidence of the Loch Ness Monster? 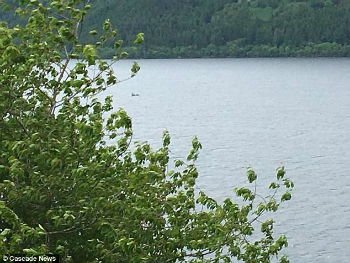 Does this picture show the Loch Ness Monster?

The couple was visiting from Australia when they saw a large object about 150 years offshore. Stopping their car, they quickly snapped a photo. The object was moving fast with the current, and they watched it for a moment until it disappeared.

Their image is a bit unclear, and it shows what could just be a tree floating in the water. Could their imagination be playing tricks on them? It's possible.

The sighting is only the second official sighting of 2017. Smartphones, according to local Nessie experts, have reduced the number of official sightings by making it easier to capture and identify other common creatures in the area.

The Loch Ness Monster was first sighted by Irish missionary, St. Columba in 565 AD. Sightings have been reported ever since then.

While locals have long insisted that something is inhabiting the deep, dark waters of Loch Ness, experts have been unable to find conclusive evidence. Several campaigns including sonar surveys and more have failed to turn up conclusive evidence. No carcass has ever been found. For the monster to exist, it would need a food supply and a population capable of breeding. There is no explanation of what the Loch Ness Monster is, or how it got there. 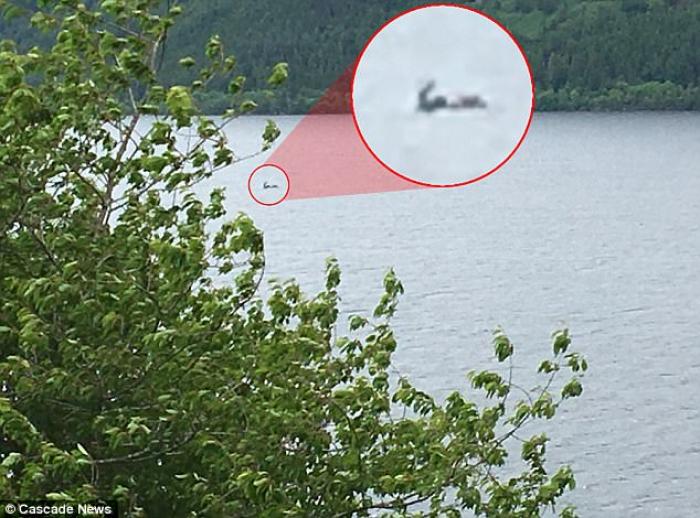 Some think it is the Loch Ness Monster, and others a tree. If it's a tree, then why did it sink into the water? There are no answers, only questions.

Some speculate the Monster, affectionately dubbed, "Nessie," is a plesiosaur. The last plesiosaur went extinct around 65 million years ago, along with the dinosaurs. It was likely warm-blooded and air-breathing. If Nessie is a plesiosaur, sightings should be frequent.

The more likely explanation is that Nessie is the product of imagination. Some sightings are hoaxes, including the famous 1934 photo from Col. Robert Kenneth Wilson. The image was a fake created by a couple of men who sought to discredit the Daily Mail. The Daily Mail originally ran the photograph in 1934. It was accused of being a hoax in the 1970s and confirmed in the 1990s.

The only evidence for Nessie is anecdotal. However, many people swear they have seen the creature and that it still lurks in the loch.

While there may not be a plesiosaur in Loch Ness, there are certainly strange things lurking in the world's oceans. The population of giant squids alone is estimated at almost 19 million and could be much greater.

We have little idea of what lurks in the abyss.