Profits & Politics over People, why California is paying more to sit in the dark

Californians pay a lot for electricity. According to one website, Californians pay the 8th highest rate in the nation, at an average of 15.23 cents per kWh. Those rates continue to climb as Pacific Gas & Electric, the state's largest and troubled utility provider struggles to deal with the cost of devastating wildfires. PG&E is trying to cap those costs at $18 billion. In an attempt to prevent more fires, the utility has started to shut off power for as many as one million customers. 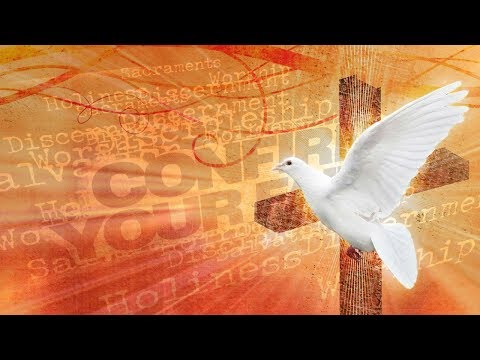 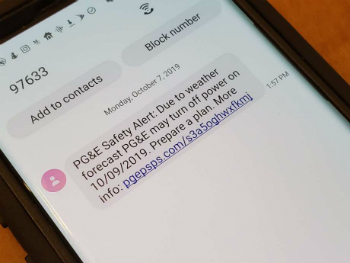 Millions of Californians will be impacted by blackouts today, including millions who cannot work or attend school in affected areas.

LOS ANGELES, CA (California Network) - Californians pay a lot for their energy, despite the fact the state produces so much electricity, it has to pay other states to take it. The problem springs from two sources, politics and profits.

California requires that half of its electricity comes from renewable sources. It also pays power companies to build powerplants, even if those plants are unneeded and unused. This is why California has tremendous capacity to produce power. At the height of the summer months, PG&E resorts to rolling blackouts, leaving people sweltering for hours in extreme temperatures because the grid cannot handle the demand. None of this should be happening. Yet, the state is giving away public funds to build powerplants it doesn't need, and it will not stop.

Meanwhile, the grid itself is a hazard, especially in extreme weather.

California is known for earthquakes, but big quakes are rare. They aren't the state's most serious disasters, they're not even as deadly as the other two natural threats, drought and fire. California experiences chronic droughts which are temporarily punctuated by a year or two of abundant rain. This rain and drought cycle can cause lush growth in one year, which dries out the following summer, and becomes a fire hazard in the fall.

The Camp Fire, which has been blamed on PG&E, destroyed nearly 19,000 homes and killed 85 people. Only two earthquakes in the state's history have higher death tolls.

Wildfires are a normal, seasonal occurrence, and given this reality, the company should be making major investments in protecting the state from fires. The company should be able to afford constant improvements to its grid. In the first quarter of 2019, PG&E filed for bankruptcy, yet still reported profits of $136 million. This follows several years of healthy profits and tax breaks. The company still spends tens of millions in lobbying. All this is money that could be used to upgrade the power grid in any number of ways to reduce risk.

Instead, the money passes to shareholders. And now shareholders are holding stock which is dropping due to ongoing financial stress, but it will be the consumers who ultimately pay. Like any business, PG&E will pass its costs to consumers, and the costs it can evade will fall on taxpayers, and insurers who will raise premiums.

Meanwhile, no politician or executive is in prison, or faces any kind of legal consequence for endangering millions.

Now, up to one million Californians are without power. That means they are without electricity to work, study, or do anything that may require electricity, such as prepare food. Those who rely on electricity to maintain sensitive equipment, such as medical machinery, are forced to rely on generators, or risk going without.

The present outages are the third implemented this year due to wildfire risk. The risk is exacerbated by high winds which can knock over trees and power lines, sparking fires. Removing hazards and improving the infrastructure is expensive, however it must surely be cheaper than the loss of 85 lives, 19,000 homes, and an untold number of shuttered businesses, lost wages, and revenues.

Until Californians demand change in Sacramento and from PG&E, events like today could become annual routines.