Markets have suffered their worst April start since the Great Depression, led by Amazon which lost 5.21 percent of its value in one day after President Trump pointed out the company does not pay its share of taxes. There are other pressures that could cause markets to fall farther. 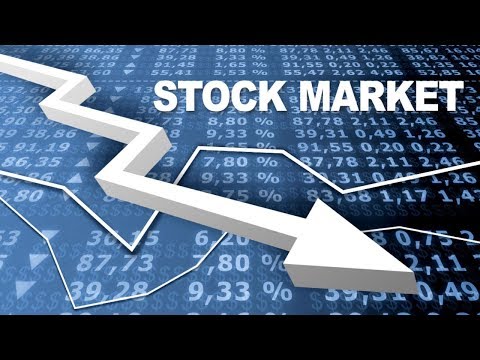 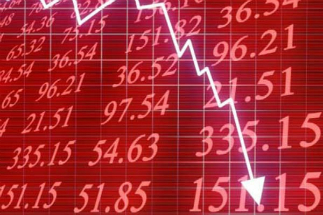 The stock market is in decline. Is recession looming?

LOS ANGELES, CA (California Network) - The stock market has suffered its worst April opening since the Great Depression, falling by 2.2 percent, This compares to a 2.5 percent drop in April 1929.

What caused this to happen, and is it a sign of more pain to come? And how will this impact Main Street, which has only recently recovered from the Great Recession from a decade ago.

There are several causes for the decline.

The decline started in part because of a pair of tweets from President Trump criticizing Amazon's use of the U.S. Postal Service to deliver packages while paying little to no taxes. Amazon's Jeff Bezos is now the world's richest man. Amazon builds distribution centers in cities that grant the company a tax break. Critics say this is an unfair practice that takes advantages of communities desperate for jobs. Usually, such locations also need tax revenue.

Amazon stock lost 5.21 percent of its value in one day.

Meanwhile, a trade war with China is heating up as the communist country announced tariffs on 128 U.S. products. The tariffs are a response to American tariffs on imported steel from China. A trade war is expected.

As interest rates rise, and as more Americans go to work, causing wages to rise, the brakes are being applied to the markets. The same forces that cause the market to rise also cause it to slow and decline, and vice-versa.

What does this mean for Main Street?

While Wall Street is being battered, it will take time to work out if this is a bad day, or something worse. Earnings reports will be issued starting next week. Experts think those reports will be mostly positive and should reverse the recent losses. However, if the news is worse than expected, a general decline could result as investors sell their stocks.

If a recession occurs, Main Street will suffer a return of layoffs. Wages will stop growing and competition for jobs will increase. Spending will decline, leading to more layoffs. Unfortunately, Main Street suffers the most in a recession.

For the moment, it is too soon to proclaim disaster. But with tweets, tariffs, trade-wars, and a tightening money supply, a recession is possible