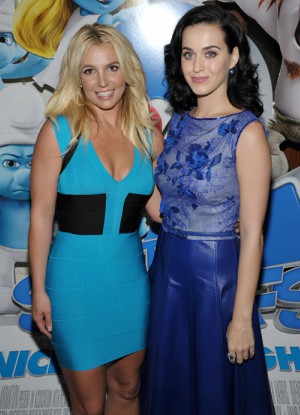 LOS ANGELES, CA (Catholic Online) - At the Grammy's, Perry was asked about her recent break from the music industry, to which she replied, "It's called taking care of your mental health....and I haven't shaved my head yet."

The obvious reference to Spears was repeated again during a live red carpet interview with CBS.

The insensitive remarks sent ripples through fandom communities for each performer.

Perry fans insisted that because she didn't actually say the name "Britney Spears," she wasn't purposely trying to downplay Spears' breakdown and could have been talking about someone else altogether.

Spears fans were infuriated by the obvious reference and insisted Perry was making light of serious mental disorders.

In 2007, Britney Spears shocked the world when she shaved her head in the middle of the night. At the time she was in the midst of an ugly custody battle with her ex-husband Kevin Federline.

The stress was obvious as her weight danced up and down amid accusations of drug use. 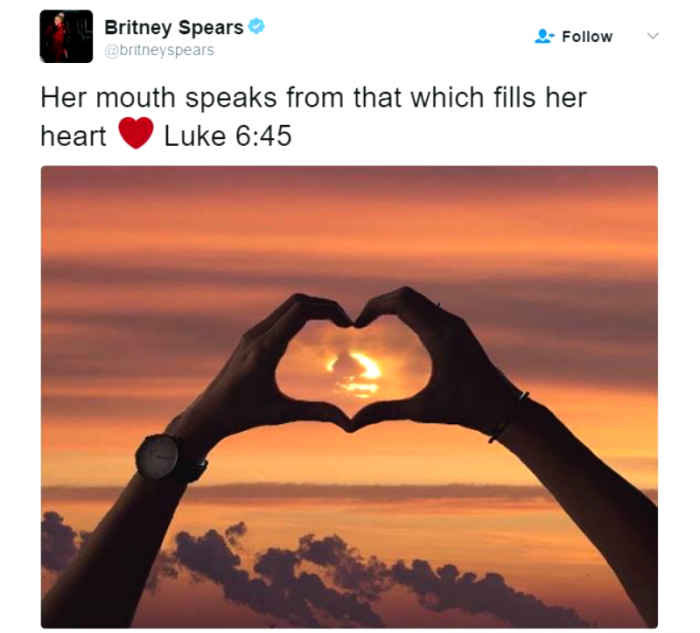 Looking back at her breakdown, Spears posted a picture of herself carrying her sons to Instagram with the caption, "Found this today and realized I'm a very blessed and lucky mommy."

She later expressed her joy at having her life back on track and reported she is in a healthy place.

Following Perry's rude comment, Spears decided to take the high road and simply post an image of a woman's hands forming a heart shape around the setting sun. The image, which was posted to Twitter, was captioned, "Her mouth speaks from that which fills her heart Luke 6:45."

Fans quickly rushed to Spears' side and one person went as far as tweeting: "I don't care who you are, you never make fun of mental health and Britney Spears' breakdown. What an a****** comment, Katy Perry."

While some fans ranted on Twitter, others took a moment to congratulate Spears on handling the situation.

One fan simply commented, "@britneyspears keeping it classy" and another wrote, "She queen of class."

In this celebrity battle, Spears has clearly come out on top. Her victory continues as she lives her life, cares for her family and holds tightly to faith.