Free World Class Education
FREE Catholic Classes
Is your child getting the religious education he or she deserves?

The Catholic education system is coming under attack by a plethora of policies designed to make the hiring process, acceptance of anti-Christian viewpoints, transgender issues and Catholic identity concerns. 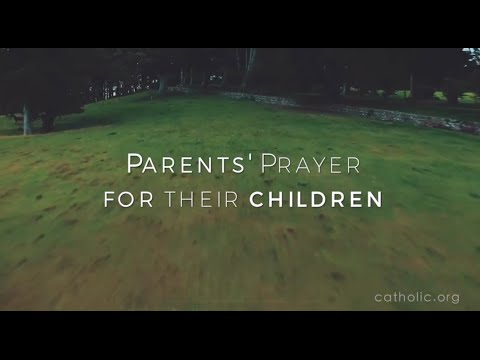 span style="line-height: 15.86px;">LOS ANGELES, CA (Catholic Online) - The Cardinal Newman Society reported several issues for Catholic education in the United States last year. Unfortunately, some of the more negative issues will be following us into 2016.
Catholic education has been fraught with social, religious and anti-religion policies in the past, but what does this mean for students?

1. Hiring Policies
Catholic colleges who have attempted to uphold their religious freedoms by refusing to hire staff related to same-sex unions have been bombarded by discrimination cases.

Sadly, there is little to be done as the Church continues to fight while the secular world commits itself to the preferential treatment of same-sex couples over religious freedoms.

Though times seem dire, it is important to remember that God is present and the attempts to phase out the teachings of the Catholic Church cannot stand against Him or his wave of protection over his followers.

Two new reports in 2015 announced Common Core would change aptitude tests, such as the Scholastic Aptitude Test (SAT). The argument here is that Catholic schools maintain non-negotiable standards of Catholic identity and should emphasize liberal arts.
Debates concerning the implementation of Common Core standards and their effect on Catholic education did not come to a certain conclusion in 2015 and are expected to serve as a potential hindrance in 2016.

4. Core Curriculum
Many critics of Catholic schools comment on the attempt to stay on par with secular schools when it comes to standards of excellence while keeping both feet firmly planted in Catholic beliefs.
One of the major criticisms is the lack of theology courses available at Catholic institutions. Despite criticisms, the University of Notre Dame recently insisted its two required theology courses remain critical to its Catholic identity.
There remain several other reasons Catholic education institutions remain under fire, and though they are quickly moving further from the Catholic identity, there remains hope.

Catholic institutions will hopefully decide enough is enough and take a stand to preserve that which the Church has kept sacred for centuries. Please pray that God touches the ever-hardening hearts of the school board members and that He remain present in the hearts of all of His believers.
Like our list? Check out our other top lists on Classic movies every Catholic teen should watch, 5 New Year's resolutions all Catholics should aspire to, Christmas Trees Around the World, sex, lifting your spirits, dealing with anger, love, common misquotes, how to give and healing.