Twins consecrated to the Virgin Mary both chose religious vocations

As infants, Monica and Cristian Moya were hovering on the verge of death. But after their mother consecrated them to the Virgin Mary, they recovered from a severe case of pneumonia. 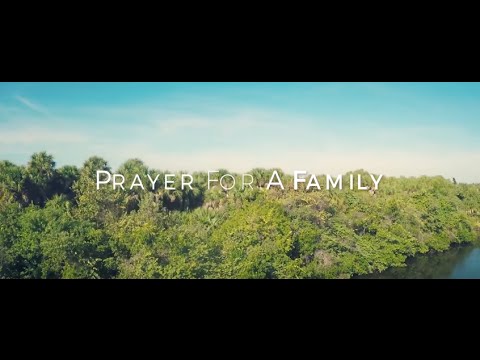 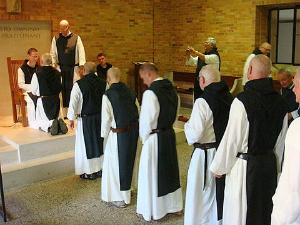 Valparaiso, Chile (ACI Prensa) - Today, Cristian Moya is a priest. Sister Monica Moya made her final vows with the Congregation of the Daughters of Saint Mary of Providence -- founded by Saint Luis Guanella -- last year.

In an interview with ACI Prensa, CNA's Spanish language sister agency, Sister Monica recalled that their mother told them the story of their consecration to Mary just a few years ago.

The twins were born January 15, 1974 in San Antonio Province in the Valparaiso Region of Chile.

They were struck with a severe case of pneumonia when they were about three months old. In critical condition at the hospital, doctors informed their parents "that a blood transfusion was the last thing they would do for us," the sister said.

Their mother -- who had lost her first child at the age of one due to a heart condition -- decided to consecrate the twins to the Virgin Mary, under her title of Nuestra SeĂ±ora PurĂ­sima of Lo Vasquez (Our Lady Most Pure), a very well-known and beloved Marian title in Chile.

"My mom says that the only thing that came to her mind was to offer us to the Virgin and leave us in her hands. After that our recovery occurred," Sister Monica said.

"Maybe you can look at this as a simple coincidence, but now one of her children is a priest and the other a nun," she reflected.

Also notable, she added, is that Cristian "did his priestly formation in the seminary that is next to the Shrine of Nuestra SeĂ±ora PurĂ­sima de Lo VĂˇsquez," the same church where their mother had gone to beg for the recovery of her children.

Sister Monica said that her mother's offering "impacted me a lot and has made me think that the Lord took charge of taking me on this path, which... my parents also contributed to through prayer, Christian formation, and by themselves as a married couple."

Besides the Virgin Mary, the nun's vocation was also strongly tied to the person of Saint Joseph, patron of her congregation and whose solemnity coincides with the day she became a postulant, then a novice and also when she made her first vows.

While it is customary for a bishop to officiate the ceremony of final vows, Sister Monica was able to obtain permission for her twin brother to preside at the Mass.

Sister Monica considers her vocation "a gift and a miracle."

"It's something that has surpassed everything my mind can understand, it is a very particular grace that helps me say 'yes' every day."