Free World Class Education
FREE Catholic Classes
'I want my children and future generations to have good priests in their lives.'

Movie star, Mark Wahlberg has released a video letting the public know how important the priesthood is to him and his life and he will be praying for vocations. 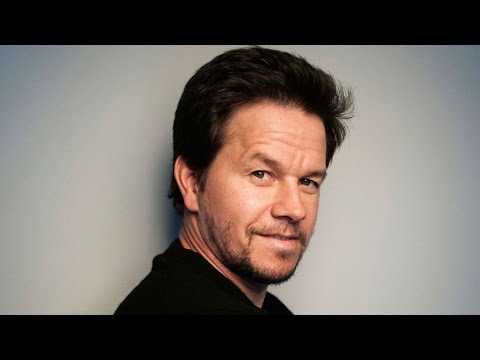 LOS ANGELES, CA (Catholic Online) - It's no secret that Mark Wahlberg is a devout Catholic and loves his religion. He has previously opened up about how he attends daily mass and believes his religion is the most important part of who he is.

"I want my children and future generations to have good priests in their lives, just like I had," Wahlberg states in the video, posted on Facebook by the Diocese of Providence's vocations office, according to Catholic News Agency. ""I want you to know my support for your work to foster vocations to the priesthood."

Wahlberg, known for his roles in "The Fighter" and "Ted," had the honor of being the host for welcoming ceremonies for the World Meeting of Families when Pope Francis visited the United States and is now due to play Fr. Stuart Long is an upcoming biopic on the priest's obstacle-filled life.

"My Catholic faith is the anchor that supports everything I do in life. In my daily prayers, I ask for guidance, strength in my vocation as a husband and as a father," he expressed. "Growing up in Dorchester, I got myself into trouble now and then, but I always had a priest to stick by me."

"My sins have been forgiven when I go to confession to a priest. (France) Every time I go to Mass, it's through a priest's hands that I receive the Body and Blood of Jesus Christ, which strengthens me to share my Catholic faith with others."

"We the Catholic faithful are counting on you to bring us good and holy priests."