A Look Inside: 'The World's Happiest Nuns'

Watch them sing, and you might be convinced of it. 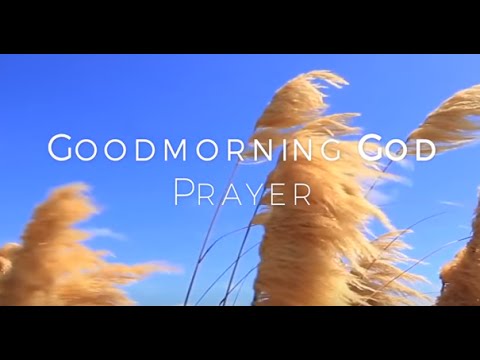 Cali, Colombia (CNA/EWTN News) - The Eucharistic Communicators of the Heavenly Father are a community of nuns from Colombia who have a great passion for music and an intense desire to announce God through the gifts he has given them.

Sister María Victoria de Jesús told CNA the mission of their apostolate "is to evangelize through as many means of communication as possible," and added that the charism of the sisters "is to communicate the love of God the Father."

They have released a Spanish-language album Yo le Canto, or "I Sing", as well as numerous music videos online.

They are currently producing new songs for a 2017 release, and have been featured regularly on Catholic stations in Colombia, Peru, and Los Angeles.

The Eucharistic Communicators of the Heavenly Father were formed in 2004 by Mother Gabriela del Amor Crucificado and Father Antonio Lootens, from two communities of hermits. They are based in the Archdiocese of Cali, in southwestern Colombia, and the community includes 65 religious women dedicated to evangelization through social media.

Sister Maria of Nazareth, who founded the musical group within the community, recalled "the words of Paul VI that the Church would be culpable if it did not use the powerful medium of television, and that John Paul II said there should be a group of consecrated persons dedicated to communications media: and thus our community was born."

Sister María Victoria de Jesús noted that their music ministry "began three years ago, when we produced our first CD with the help of some lay persons."

"In the past year, we began producing music videos so as to reach many more people. We work in all that is artistic and audiovisual: radio, film, music, television, and social media."

While the community was principally founded to work in communications media in 2004, "the musical power emerged spontaneously with the sisters who were given musical talents."

Sister Maria of Nazareth commented that "before bringing a message, it is necessary to have a witness of life, to be faithful to the Lord, and to his call. Really, our vows of poverty, obedience, and chastity help us to give of ourselves. The first medium of communication is our life and it is this that the world needs - living gospels. Then the rest follows."

The texts, production, direction, and recording are done by the sisters themselves, who are prepared within their community to be able to perform these tasks.

"Visually we develop it all; we are trained to make a good audiovisual product. We develop it as a producer because we want the content to be high quality, to be the best for the Lord," she said.

"Our goal is to support all the dioceses so that there is strength in the Church, and not just in Cali. To have a presence wherever there are persons who do not believe, do not know God, to look for the lost sheep and to strengthen those who are in the fold," noted Sister Maria of Nazareth.

"When people listen to us they say they feel great peace, the love of God the Father, and some even cry. The sisters by their life of prayer touch hearts ... which need a voice of encouragement, to feel loved by God. We seek to give people hope," she concluded.

This article was originally published on CNA April 14, 2016.