Free World Class Education
FREE Catholic Classes
'When the time came, it was just so peaceful ... I thought my heart was just going to explode'

Despite attending Embry-Riddle Aeronautical University and joining the U.S. Marine Corps, Thomas Woodhouse was welcomed as a new priest at the Saint Patrick Church in Cumberland, MD despite his late answer to the call. 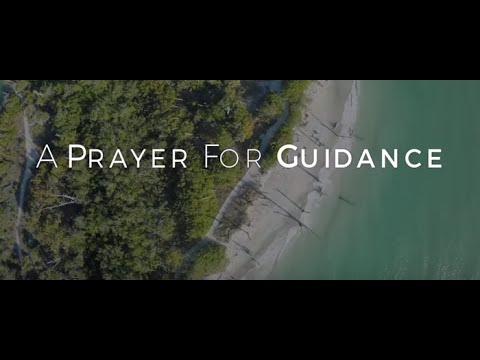 LOS ANGELES, CA (Catholic Online) - "The journey to God is not a straight line," Reverend Woodhouse claimed after recalling his journey to the Church.

Though he and his siblings were raised Catholic, Woodhouse admitted he never considered life as a priest. Instead, he attended Embry-Riddle Aeronautical University, where he earned a Bachelor's of Science in aeronautical studies, then joined the U.S. Marine Corps and served as an aviation supply officer.

Prior to deploying to Okinawa, Japan, Woodhouse said, "Whenever I got to a new duty station, I'd just go to church because that was home."

Four years following his service, Woodhouse joined a Rite of Christian initiation, saying, "I just wanted to learn more about my faith. It's a part of a process where we bring people who are interested in joining the faith to the church."

After making a presentation to the group, a deacon asked if he had ever considered becoming a priest, to which Woodhouse admitted, "I thought he was crazy."

Throughout the following years, he heard the same question asked over and over, but never took it seriously until he realized his "faith life just kept growing and growing."

While attending Mass daily at St. Paul Church in Cranston, in 2008, the priest asked Woodhouse about joining. "This guy doesn't even know me," Woodhouse later admitted. "That's the first time I really started getting excited about it."

Following the realization that entering the priesthood was a possibility, Woodhouse joined a seminary catering to late vocations in Massachusetts. He worked there for four years before moving to Woosocket at St. Joseph Roman Catholic Parish.

Prior to his first Mass at St. Patrick's, Reverent Woodhouse nervously planned what to say, but shared that "When the time came, it was just so peaceful. I thought my heart was just going to explode," he admitted.

His first Mass was an event he will never forget. "Now, I can just imagine how couples feel when they get married," he said, when he felt the overwhelming love overtake his senses that day.

"I'm not saying that everyday is lollipops and rainbows, but it's so fulfilling ... the people that you bring into your life, young and old, it's just so rewarding being able to bring Jesus to them."

Reverend Woodhouse plans to use Pope Francis' Year of Mercy as a way to draw people to the church. He has even made efforts to encourage those who haven't been to Mass for a time to return.

"This is how we fix the world - we fix ourselves," Woodhouse said.

Though the parish has 200 families, Woodhouse said he looks forward to meeting more people within the community as well as offering confession more often.

"I finally figured out what I'm supposed to do with my life," Woodhouse said, "The journey to God is not a straight line. Looking in the rear-view mirror ... wow, it's been one heck of a ride, and I'm just getting started."