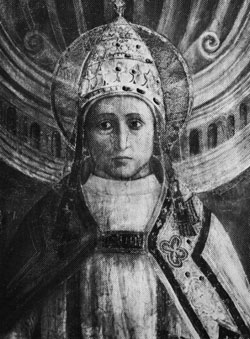 Pantaenus was a stoic philosopher perhaps from Sicily. He became head of the catechetical school at Alexandria, Egypt, which he built into a leading center of learning. According to Eusebius, it was reported that Pantaenus had been a missionary in India (perhaps meaning Ethiopia) and there had met Christians who claimed to have received St. Matthew's gospel in Hebrew from St. Bartholomew. His feast day is July 7th.