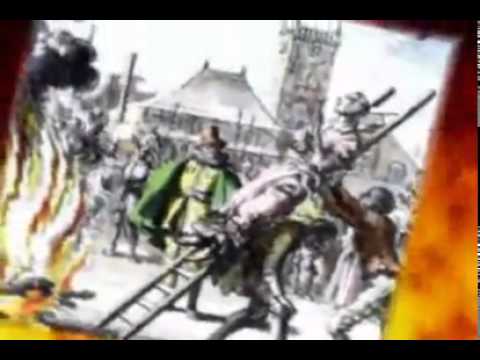 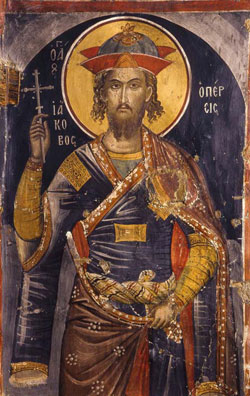 James was a favorite of King Yezdigerd I of Persia and a Christian. He abandoned his religion when Yesdigerd launched a persecution of the Christians. When the king died, James repented of his apostasy and declared himself to be a Christian to the new king, Bahram. When James refused to apostasize, he was executed by having his body cut apart piece by piece, beginning with his fingers (hence his surname Intercisus - cut to pieces), and then beheaded. His feast day is November 27.