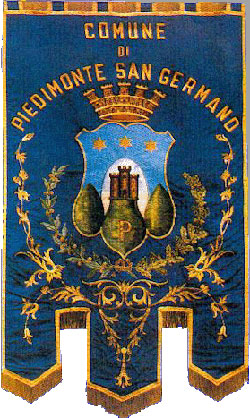 Dominican superior and companion of St. Bernardino of Siena. Anthony was born in 1394, the son of the Marquis della Chiesa, in San Germano, Italy. At the age of twenty, despite his family's objections, Anthony became a Dominican, gaining recognition as a preacher and confessor. He accompanied St. Bernardine on missions and served in various capacities in the Dominican monasteries. Anthony was also one of the leaders opposing the last of the antipopes, Felix V While journeying from Savona to Genoa, Italy, Anthony was captured by pirates but was released unharmed. He was a known miracle worker with an ability to read the consciences of men and women.