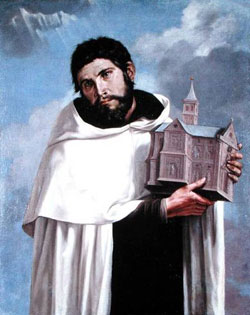 Martyr and one of the seventy-two disciples mentioned by St. Luke. He was a Jewish convert to the faith, noted as a prophet. Agabus predicted a famine in the Roman Empire and probably Paul's imprisonment. Agabus was unable to dissuade Paul from going to Jerusalem. The martyr died for the faith in the city of Antioch.