On December 9, NASA provided an update on the Artemis Program, which will return humanity to the Moon on a permanent basis. 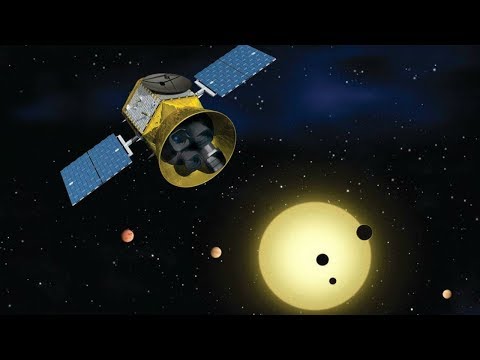 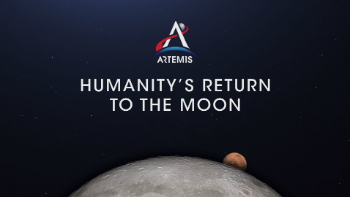 The Artemis Project will land the first woman and next man on the Moon in 20204, and serve as a stepping stone for future missions to Mars.

LOS ANGELES, CA (California Network) - On December 9, NASA administrator Jim Bridenstine gave the public an update on the Artemis Program. The Artemis Program is NASA's bid to land astronauts on the Moon, including the first woman, in 2024. According to Bridenstine, the program is on track. Artemis is intended to pioneer development of the Moon for use as a stepping-stone to Mars.

Bridenstine made the announcement on what NASA dubbed "Artemis Day," which is December 9. He spoke from NASA's Michoud Assembly Facility in New Orleans where the Space Launch System is being built. The Space Launch System is the largest and most powerful rocket ever built since Apollo. Apollo was the name of the program and the rockets which landed men on the Moon between 1969 and 1972.

The Space Launch System's first stage will next be floated up the Mississippi river to where it will undergo testing at the Stennis Space Center near Bay St. Louis, Missouri. Eventually, it will make its way to Cape Canaveral for launching.

The Artemis Program will land the first woman and next man on the Moon by 2024, just five years from now. Few Americans know we are returning to the Moon so soon. The timetable was approved by President Trump in 2017. It is a matter of speculation, but it is possible that other agencies, particularly China, are planning to land people on the Moon around the same time or shortly after.

While humanity made it to the Moon in 1969 with less sophisticated technology, there was a fair amount of luck involved along with some hard lessons. Three astronauts perished in Apollo 1 during a dress rehearsal, when a flash fire consumed the capsule. And Apollo 13 failed to land on the Moon following the explosive rupture of an oxygen tank on the command module. The three astronauts aboard returned safely to Earth after an intense effort with much improvisation.

The new systems that will take astronauts to the moon will be much more sophisticated, but easier to use and safer. The components have been in development for many years and have already undergone rigorous testing. Boeing's Orion capsule is chief among them. The capsule can house up to six crew for 21 days, or even longer if docked to the space station. It has been in development since 2006. The capsule has already been dropped, launched, and recovered several times.

The Artemis Project will become a major topic in 2020 as the first test launches are carried out in full view of the world.

Pope Paul VI dedicated Psalm 8 to the Apollo 11 astronauts and gave them a signed copy of the psalm to be left on the Moon. He blessed the effort and stated that it was consistent with the Vatican's long support for the use of science and reason.

To the glory of God's name who grants such great power to men, we pray for the success of this wonderful undertaking. Paulus PP VI AD 1969.