Tiangong-1: The sky is falling on April 1 and it's not an April Fools' prank

Chinese space station, Tiangong-1 is falling back to Earth and is expected to burn up on or around April 1. 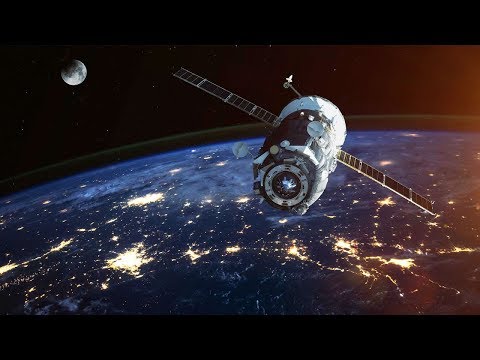 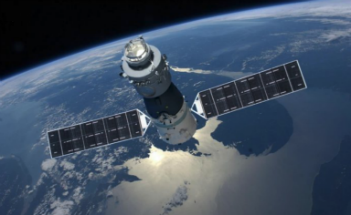 Tiangong-1 is about to crash back to Earth. Most of the station is expected to burn up during reentry.

LOS ANGELES, CA (California Network) - Chinese space station Tiangong-1 is falling back to Earth. According to telemetry data from the European Space Agency (ESA), the station will come down between March 30 and April 2.

The precise location of reentry is impossible to determine, but it will come down between 43 degrees north and 43 degrees south latitude. Experts believe the station is most likely to come down over the ocean, but a reentry over land is possible.

If the space station re-enters over land, it is expected to burn up in the atmosphere. Some pieces could survive reentry. No person has ever been injured by space debris falling from the sky.

In the event debris do survive, anyone who finds them should contact their local authorities for safe removal. At most, surviving pieces could weight up to 220 lbs (100 kg).

Tiangong-1 was launched by China in 2011, as part of their rapidly advancing space program. It was used as a test-bed for future technologies and was crewed twice. The space station was abandoned after 2013 in favor of the more advanced Tiangong-2, which remains in orbit.

The reentry of the space station is reminiscent of the reentry of Skylab, which came back to Earth over southwestern Australia in 1979. The station was expected to burn up in the atmosphere, but several large pieces survived reentry.

The Skylab reentry was controlled by NASA, however, the reentry of Tiangong-1 is uncontrolled. Control over the station was lost in 2016.

The European Space Agency is tracking the station's demise and is providing updates on the reentry window, which continues to shrink as the station comes close to Earth with each orbit.

The station is being slowed by friction with the upper atmosphere. Although the station is functionally in space, it is close enough to Earth that molecules of the upper atmosphere are present, and they provide a slight resistance to the craft, gently slowing it. All space stations counteract this with thrusters that keep them moving above a critical velocity (speed) that allows them to orbit the Earth without losing significant altitude.

Tiangong-1 does not have working thrusters, so it cannot be accelerated to keep it in orbit, nor can it be slowed down to cause it to fall in a particular spot.

If the station reenters over a populated area the event should be briefly visible.This will be especially true if it is nighttime where the station reenters. However, if the station falls over the ocean, it will simply disappear on tracking radar, and there will probably be no observers or recovery of debris.

The European Space Agency and other experts stress that there is no significant danger to the public.