September 23 is a worrisome date for millions of people who believe that a massive planet will affect the Earth as it passes by in space. What can we expect to happen that day? 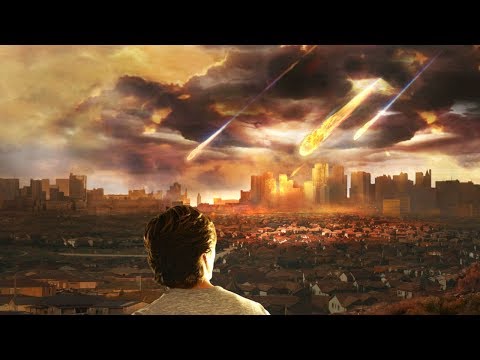 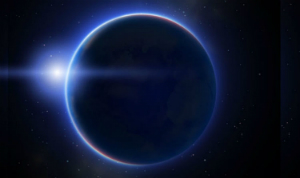 Is planet Niburu real? And does it pose a threat to Earth?

LOS ANGELES, CA (California Network) -- There is an end times prophecy which predicts September 23 will be the end of days for life as we know it on Earth. The prophecy is based on Christian numerology, and could be supported by several scriptures, depending on how you interpret them. According to one interpretation, the end of times will be brought about by a collision between Earth and the massive planet Niburu. Although now, reports suggest Niburu will not collide with the Earth, but pass close by, still disrupting life as we know it.

The only problem with these prophecies and reports is that they are entirely baseless.

Planet Niburu does not exist and Christian numerology has never produced an accurate, reliable prediction.

If planet Niburu existed, it would be visible to the naked eye by now, and it would be impossible for NASA and other agencies to cover up the fact.

Planet Niburu is reportedly a giant planet, up to ten times the mass of Earth.

A recent spike in solar activity, as well as storm activity on Earth, and a massive earthquake in Mexico, among other events, has the world searching for a greater significance in these natural events. Are they coincidences, or part of something bigger? Is there any truth to the Niburu claims, and what is going to happen on September 23?

Bluntly put, Niburu does not exist. It isn't hidden behind the Sun, and the photos people share are nothing more than lens flares or outright hoaxes. But doomsayers shouldn't despair, for there are plenty of cosmic threats out there that are quite real.

Astronomers do have speculative and anecdotal evidence that something could be disturbing the Oort Cloud, which is between 5,000 and 100,000 times the distance between the Earth and the Sun. The Oort Cloud is populated with comets, all material left over from the formation of the solar system. Various hypothesis suggest that a distant planet or even a dead star could be causing periodic showers of comets to rain on the inner solar system. This appears to happen every 26-34 million years. It is known that the Sun in its galactic orbit does pass other stars over time, which could also disturb the Oort Cloud comets.

But so far, there's no evidence of a rogue planet, passing star, or anything that could cause problems on Earth.

It appears from the lack of evidence that nothing is going to happen on September 23. Next Saturday will pass largely unobserved, but hopefully it is a nice, early mild fall day that people can enjoy outdoors.

But while we should enjoy the day, we should not be complacent. There are plenty of other, very genuine threats to humanity. From global warming, to oceans of sea life choking on plastic, to our appetite for constant war, there are plenty of real world dangers to worry about. Not to mention the declining health of the public at large, which is becoming overweight on gluttony and a lack of exercise.

For most of us, the end of the world will not come on September 23. It will come later, and instead of dying in a cataclysmic cosmic collision between two planets, we are more likely to die of a heart attack. So if we want something to worry about, there's those threats, and tragically, they're quite real.