Popular science fiction films often depict artificial intelligence rising against humanity but the quasi-horror films weren't enough to stop a group of scientists from building their own AI termination unit. 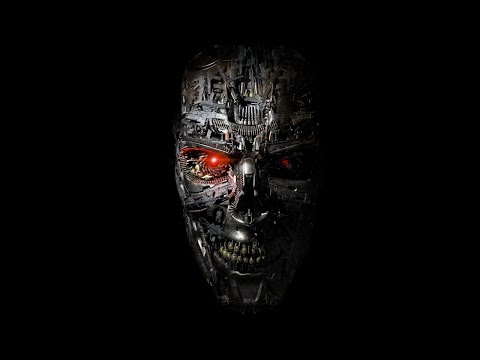 LOS ANGELES, CA (Catholic Online) - Artificial intelligence bots have already shown signs of unexpected behavior, yet scientists at the Institute of Neuroinformatics at the University of Zurich in Switzerland refused to let that stop them from creating a predator bot.

Summit XL (the predator) is roughly the size of a remote-control truck and can move at 6-miles-per-hour. Scientists predict the same bot built to the size of a car would move at speeds of 37mph.

The predator robot was equipped with AI to allow it to teach itself how to find its prey in different settings.

Summit XL was created to mimic animal behavior and movement to increase its navigation capabilities on unexpected terrain.

Lasers help the robot differentiate between humans, other robots and the rest of the world.

The predator bot's camera mimics the human eye to not only capture but also rapidly process visual data.

The camera tech specifications describe processing accuracy of up to 92 percent, while an average camera would be significantly less accurate.

The camera processes visual information through a deep learning neural network, software allowing the bot to "learn" how to react the next time it encounters similar inputs.

Diederik Moeys, a PhD student and first author of the work, wrote an email to motherboard.vice. In the email, Moeys stated: "Robots guided by neural networks can perform extremely well in situations they have learned from through massive training.

"But any unknown or new situation can produce the most unexpected - and sometimes hilarious - results."

Though Summit XL seems like a step in the wrong direction, scientists explained they physically control the bot's actions and claim it is used more to herd prey than capture and destroy.

In fact, Tobi Delbruck, a professor at the Institute of Neuroinformatics, explained the tech's most "obvious application" is to follow, in large groups, self-driving cars or drones. He then stated: "Imagine future luggage or shopping carts that follow you.

"This way, the problem is less like a predator and its prey and more like herding, or a parent and child."

Perhaps the predator bot technology can be useful in the future to find and retrieve lost or dropped items. Maybe it can even work in grocery stores or airports. Sounds like a step in the right direction.