Soccer has never enjoyed the cult-like popularity in the United States that it enjoys in more traditional hot spots like Europe, South America and Africa, but the 2014 Brazil world cup may have changed all that, at least according to activity on twitter following the June 16 matchup against Ghana where America triumphed 2-1. 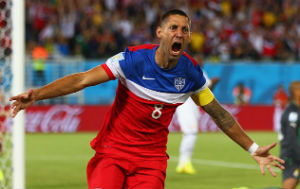 Dempsey made the first goal of the game, scoring just 32 seconds into the match.

LOS ANGELES, CA (Catholic Online) - Twitter has revealed that over 174,000 tweets per minute were sent when Clint Dempsey scored in the first minute.

Heed the call! Join Pope Francis in his crusade against world hunger.

They also revealed that more than 4.9 million tweets were sent during the game, which is the highest ever rater World Cup game on ESPN. The opening game between Brazil and Croatia still generated more tweets. 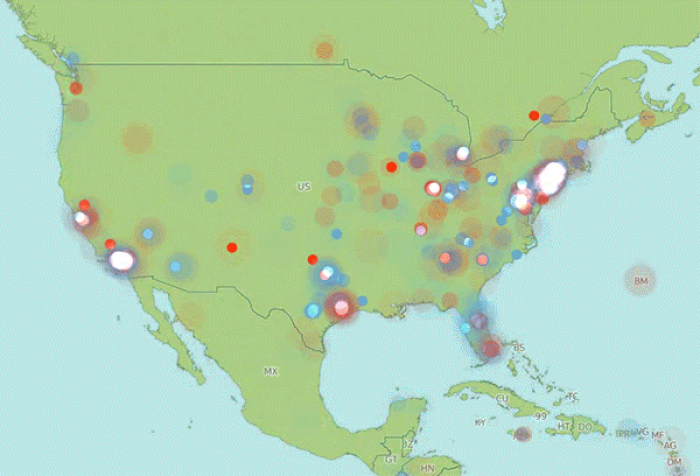 This win means the U.S. and Germany are now equal at the top of Group G with one win each, while Ghana and Portugal are at the bottom.

Dempsey's goal made him the first U.S. player to score in three different World Cups, and is the fastest American to ever score in the tournament.