Feast of St Augustine of Hippo: Defender of Truth

St. Augustine was an ardent defender of the truth and unity of the Catholic Church

If there is any message which can be drawn from St. Augustine's life, and there are many, it is the message of repentance and conversion. This is a message the world desperately needs to hear today. It is one of heartfelt dedication to Christ as Master, Teacher and Savior, which cultivates and nourishes change; it is one of sincere commitment to love in freedom and obedience; it is one of abandonment in trust and ardent devotion to the Other: the source and origin of our being and life.In his book, Confessions, we read of the re-creative and regenerative effects of true and sincere repentance, which, by God's grace, sets a man upon a wholly new journey of life. 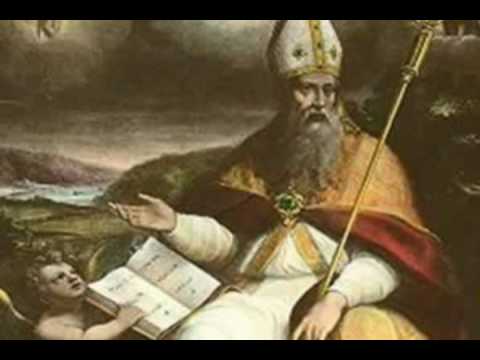