It was love that led St. Bernard to the fullness of truth; a way of life immersed in beauty and freedom

It is true that the creature loves less because she is less. But if she loves with her whole being, nothing is lacking where everything is given. To love so ardently then is to share the marriage bond; she cannot love so much and not be totally loved, and it is in the perfect union of two hearts that complete and perfected marriage consists -- St. Bernard, Doctor of the Church 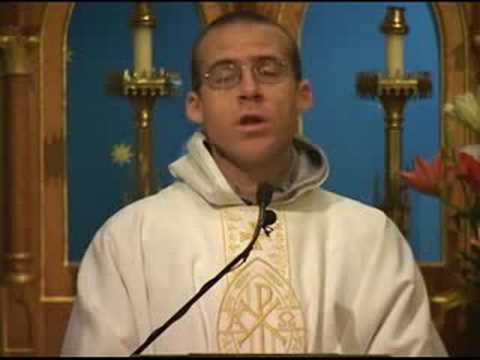