It is time to vote our conscience

Free World Class Education
FREE Catholic Classes
We are called to vote in defense of the unborn and our God-given rights.

Today is election day in the United States, and all Catholics are reminded to vote with an informed conscience. 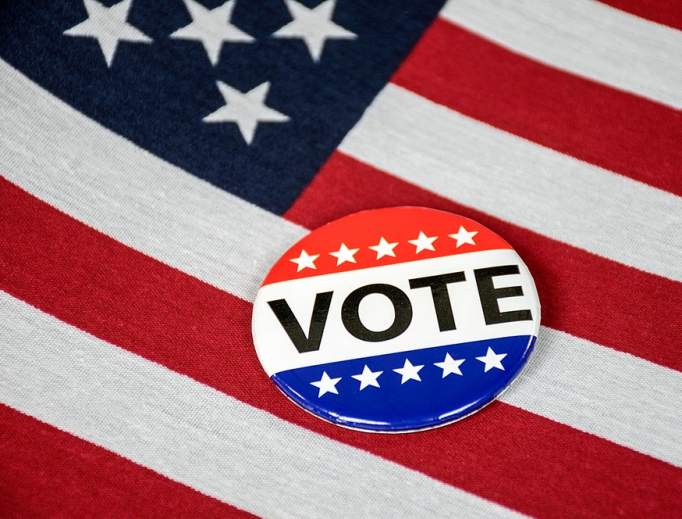 LOS ANGELES, CA (California Network) - Under President Trump, Americans have enjoyed a booming economy, marred only by constant political warfare waged against his administration. Despite this, the President seated two staunchly pro-life justices on the Supreme Court, keeping a major campaign promise. But the past year has far surpassed the previous in nearly every respect. Democrats filed articles of impeachment, which were tossed out by the Senate which voted along party lines. And the coronavirus pandemic plunged the nation into economic turmoil. And yet, in spite of these events, President Trump still managed to keep the economy afloat for most Americans, win his own battle against coronavirus, and seat a third, staunchly pro-life justice.

Still, Americans are critical of the Trump administration, his handling of the pandemic, and a host of other matters. Detractors are asking for economic relief while expressing dismay over the relatively high percentages of coronavirus cases compared to those suffered in other countries. It should be noted the President also advocated for additional household-level relief for citizens.

The election is very much a referendum on President Trump's administration.

Regardless of our opinion of the president, as Catholics, we are called to participate in our democracy with an informed conscience. At a minimum, that requires we uphold the values of life and individual freedom, especially religious. But there are also matters of economic and social justice that follow a close second.

From many pulpits, our Church fathers have offered their advice how we should act when we arrive at the voting booth. Some have criticized this, explaining that the Church ought to remain separate from the state. But the understanding of this provision is misunderstood. Rather, it is the state that must not interfere with the Church. But the Church is always free, and always must, speak to inform the conscience of every soul.

The value of life is the highest value we have on earth. Life is the foremost value because without it, no other values are possible. This is not intended to diminish other concerns, but to place our ideas into proper perspective. Our first concern must be the issue of life. After this, we are obligated to advocate for other issues in their turn.

It is entirely reasonable for a people to insist on a state where life is held in the highest regard, that also supports universal healthcare, a strong social safety net, freedom and opportunity for all. The only acknowledgement required is that our God-given rights, such as the right to life, are foremost, while state-offered "rights" are in fact privileges. And we may have these privileges if we desire them and pay their cost, on the condition that they do not violate God-given rights.

This said, let us go forth and vote with an informed conscience. Let us pray for our nation, and the souls of all people within it, especially the unborn who have only us and our votes as their protection.