The Supreme Court ruled Catholic school teachers are teachers of religion and therefore ministers of the faith. The ruling is a deference to canon law, and means the employment of Catholic teachers is a matter of faith that lies outside the jurisdiction of secular courts. 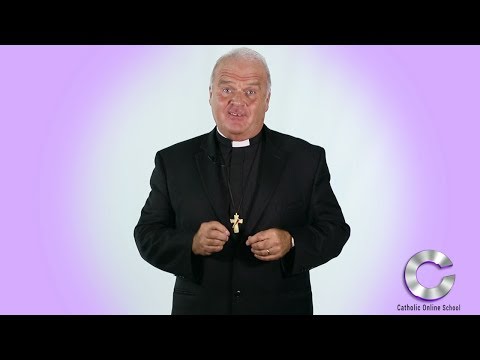 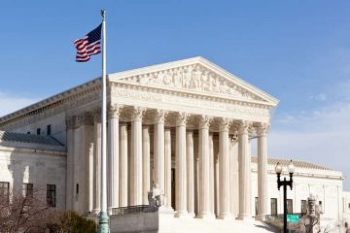 The Supreme Court ruled on Wednesday Catholic school teachers are ministers of the faith.

LOS ANGELES, CA (California Network) - Catholic school teachers must be faithful witnesses to the Catholic faith, both by word and example. This is the ruling by Justice Samuel Alito who wrote the majority opinion in Our Lady of Guadalupe School v. Agnes Morrisey-Berru.

The ruling applies to all Catholic teachers, even those who teach subjects aside from religion, such as math or physical education. Every teacher is a minister and therefore the Church may rightfully expect, and judge, their witness to the faith.

Catholic schools often employ teachers of many faiths, including some who may not be Christian. But their employment is a religious matter and it is up to the bishop and the school to judge whether or not each individual meets the criteria established by Code of Canon Law.

In the Catholic tradition, religious education is 'intimately bound up with the whole of the Church's life.' Catechism of the Catholic Church 8 (2d ed. 2016). Under canon law, local bishops must satisfy themselves that 'those who are designated teachers of religious instruction in schools ... are outstanding in correct doctrine, the witness of a Christian life, and teaching skill.' Code of Canon Law, Canon 804, Â§2 (Eng. transl. 1998).

The Church may make exceptions as it sees fit, hence not all teachers may be Catholic. However, the matter is for the Church to decide, and not secular courts.

Many Catholic schools require teachers to agree to morality clauses in their contracts which prohibit behavior that could be seen as contrary to the faith. They also typically require a letter from a priest or pastor that certifies the instructor is a member in good standing in their faith community.

Generally, there are few problems, if any. Most Catholic school teachers see their work as a ministry and agree to abide by the teachings of the faith, both on campus and in private life. The teachers lead their students in prayer and set good examples. But occasionally some teachers will act out on their own, professing a struggle with same-sex attraction, atheism, or some other behavior which is contradictory to their work as a minister of the faith.

The Supreme Court makes it clear the local bishop and school may adjudicate the individual's suitability to serve as a minister. This is no different than a church community evaluating a pastor or deciding which minister to hire or dismiss.

Justice Alito made it clear that each religious institution is the best judge of such matters, rather than the secular courts.

Justice Alito explained: In a country with the religious diversity of the United States, judges cannot be expected to have a complete understanding and appreciation of the role played by every person who performs a particular role in every religious tradition. A religious institution's explanation of the role of such employees in the life of the religion in question is important.

But the ruling does not appear to be absolute, and not all schools may be included in spite of their Christian names. Some schools, including many Catholic schools are functionally secular. In fact, some Catholic schools have secularized entirely, retaining only their brand but no longer adhering to the magisterial mission of the Church. This especially applies to many universities which are Catholic in name only.

In cases where schools are faithful and their mission is to form students in the faith, the ruling applies. But in schools whose mission is more generic, such as to simply prepare students for college or to award degrees as any secular university would, then the protections might not apply. The key test will likely be whether or not they require teachers to catechize.

It is also unclear if the ruling applies to other staff, such as classified employees (non-teachers, such as coaches and office staff.) In those cases, catechesis may not be part of their job description.

As our society becomes increasingly secularized and religion plays an ever-more marginal role in American life, the integrity of our religious schools is critical. The options for parents who want to raise their children in the faith are shrinking. However, Wednesday's ruling will help those schools that are committed to the magisterial mission of the Church will have an easier time ensuring their faculty meet the standards set forth in canon law.

It should also be noted that Catholic Online School provides a free, world class, Catholic education for anyone, anywhere. The school is fully committed to the magisterial mission of the Church with all courses meeting a high standard of theological review before being presented. Catholic Online School is a wonderful choice for parents who cannot get their children into faithful schools, and for teachers who want to use its lessons as part of a faith-filled curriculum.

Catholic Online School is supported by donations from those who care about integrity in Catholic education and who want to promote the faith formation of our youth. Societies grow great when old men plant trees in whose shade they will never sit. - Greek proverb.