The Democratic party in America is about to split

The Democratic party in the United States may be entering a civil war as two clear, opposing factions emerge ahead of the party's 2020 convention. The party is split between the mainstream, traditional faction, and the young and growing democratic socialist faction. 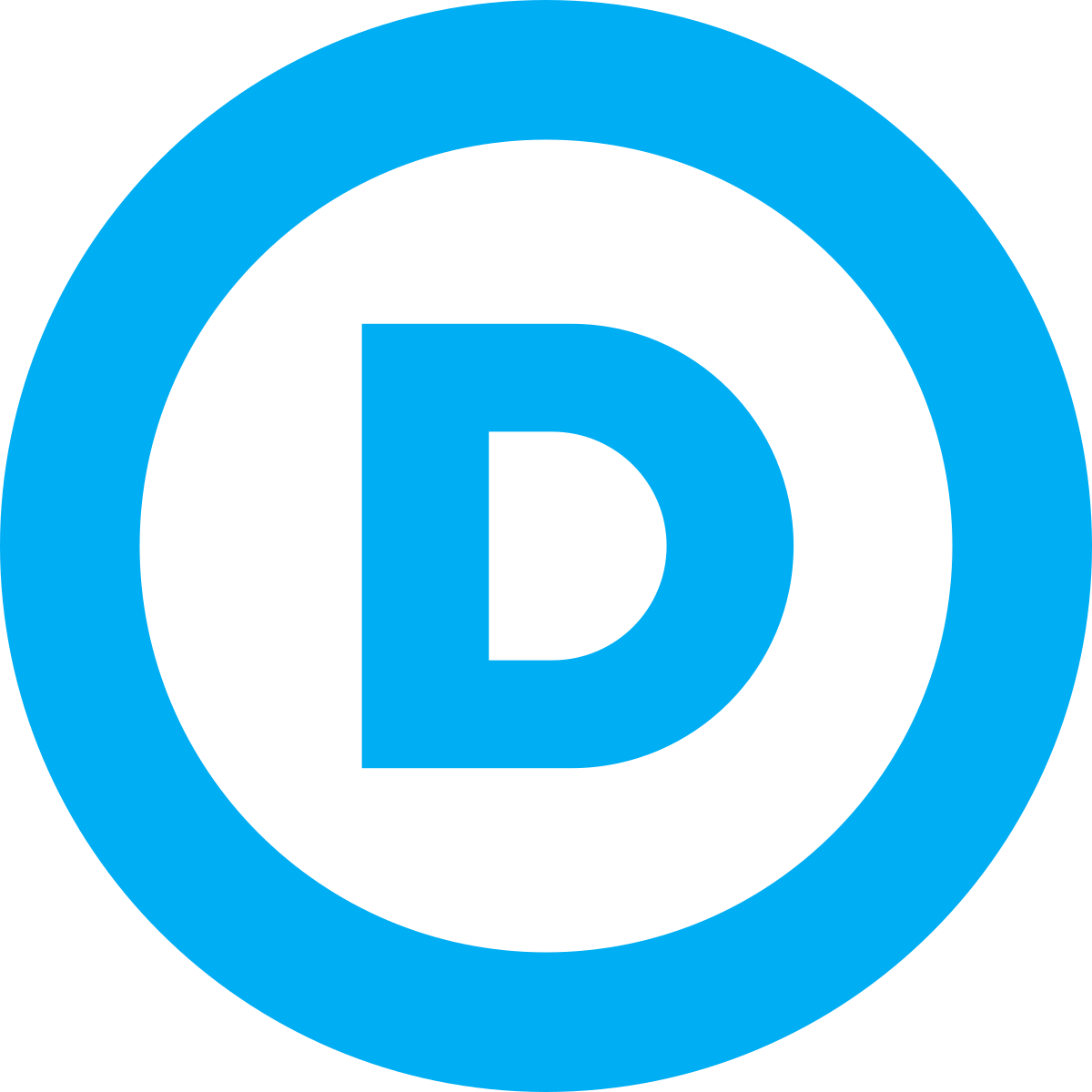 The mainstream Democratic party is dominated by Wall Street and special interests. It is unapologetically capitalist, a trait it shares with the Republican party. The chief difference between Democrats and Republicans is rooted in identity politics. Democrats are staunch supporters of abortion, same-sex marriage and other similar agendas. They are also staunch advocates of limiting the individual right to keep and bear arms. They are often described as socially and fiscally liberal.

The majority of the youth in America, spurred on by rising levels of debt and various social and environmental issues, are embracing democratic socialism as a way to address the issues they see in society. Meanwhile, mainstream Democrats and Republicans both view the emergence of the new attitude toward democratic socialism as radical.

So far Bernie Sanders, the democratic socialist, appears to be the clear front-runner in the race for the party's nomination. The winner of the nominating contest will face off against President Trump in November. The election is seen largely as a referendum on the Trump presidency which has been mired in controversy since the election in 2016. However, Trump's tenure has also seen record economic highs and the lowest unemployment in 50 years.

Meanwhile, the mainstream party leadership appears to be aiming for a contested convention. Under the party's rules, a nominee must earn a 1,991 of 3,979 delegates to win the nomination outright. Otherwise, the party gains a larger say in who is selected by the use of "superdelegates." There are 771 superdelegates who are loyal to the party and may vote how they please. The end result is the DNC can select a nominee other than the person who won the most delegates.

The general consensus is that Sanders will gain the majority of delegates, but not the critical 1,991. This means the convention will be "contested," and the superdelegates could vote to nominate Joe Biden, Mike Bloomberg, or Elizabeth Warren, who are the three mainstream contenders for the nomination as of today, March 2.

The Democratic National Committee justifies the decision do so by arguing Bernie Sanders is too radical to appeal to most American voters and nominating him is tantamount to reelecting Donald Trump.

The problem is, the youth of the Democratic party is embracing socialism. And if the party alienates this growing faction, it runs the risk of splitting the party. Under the leadership of Sanders and hundreds of lower-level politicians who are styling themselves after him, a new party could emerge to the ideological left of the Democrats.

This would favor Republicans for the near-term.

No matter who the Democrats nominate, the picture looks good for Donald Trump who so far appears to relish and enjoy the divisions on the left. Conversely, if the Democrats make concessions to the rising faction they could prevent a civil war within their party. But it is unclear if this will make it more difficult for them to win elections, especially in local districts that are hotly contested.

Under any scenario, the future looks promising for Donald Trump and the election may be his to lose.

So far, the situation for Democrats is complicated and the party now faces a choice between losing to President Trump and tearing itself apart and still losing.