How church-goers voted in the New Hampshire primary 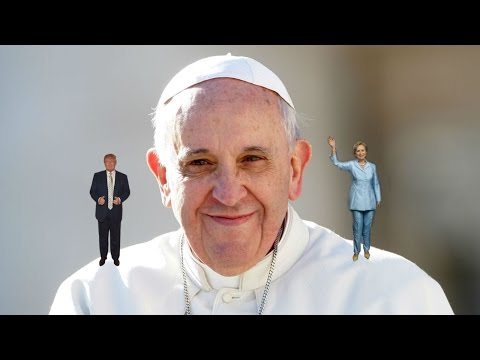 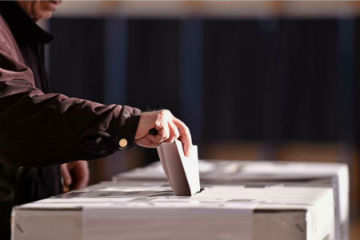 Overall, Sanders received 73,809 votes in the Granite State, almost 26% of the vote. Pete Buttigieg, the former mayor of South Bend, Indiana, was just 4,000 votes behind with more than 24% of the vote. The two continued their strong performance at last week's Iowa caucuses where Buttigieg narrowly beat out Sanders in the race for state delegate equivalents.

On Tuesday, Klobuchar surged into third place with 56,576 votes, almost 20% of the vote.

In distant fourth was Sen. Elizabeth Warren (D-Mass.) with 26,434 votes, or 9.25%. Former vice president Joe Biden, viewed for months as the top front-runner in the Democratic field for 2020, failed to finish in the top three for the second straight week, after his fourth-place finish in the Iowa caucus. He received 24,734 votes on Tuesday.

Klobuchar won the support of frequent attendees of religious services, although this group comprised only a small portion of the voters on Tuesday night. Most voters said they attend religious services either "occasionally" or "never."

Klobuchar has made headlines in recent days for branching out from the other Democratic candidates' insistance that being pro-abortion is "essential" for party membership, or that they would do without the votes of pro-life Democrats if necessary.

Appearing on ABC's "The View" on Tuesday, Klobuchar welcomed the support of pro-life Democrats while maintaining that "I am strongly pro-choice."

"I believe we're a big-tent party. And there are pro-life Democrats, and they are a part of our party," she said. "I think we need to bring people in instead of shutting them out."

Meanwhile, over the weekend in New Hampshire, Sanders had said that support for abortion "is an absolutely essential part of being a Democrat."

Previously, Buttigieg had said at a Jan. 26 townhall in Iowa that women, not government officials, should be making the decisions on abortion; if this stance disqualified him with pro-life Democrats, he said, "I understand."