A federal judge on Wednesday issued a preliminary injunction halting federal executions in the U.S., saying that a challenge to the proposed execution method should be given time to receive a court ruling. 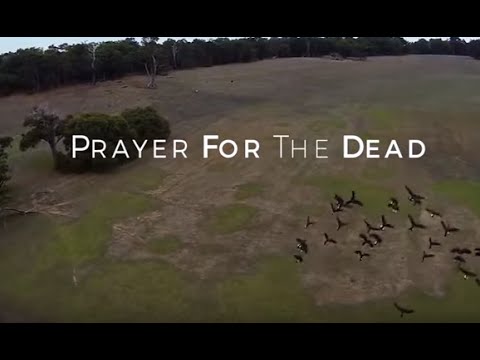 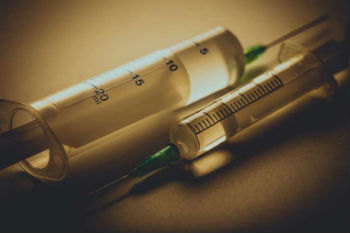 Washington D.C., (CNA) - A federal judge on Wednesday issued a preliminary injunction halting federal executions in the U.S., saying that a challenge to the proposed execution method should be given time to receive a court ruling.

The Trump administration had announced over the summer that it was planning to resume federal executions, after a 16-year moratorium on the use of the death penalty for federal prisoners.

Attorney General William Barr ordered executions to be scheduled for five inmates on death row. Four of those inmates challenged the lethal injection protocol that was scheduled to be used. The fifth inmate had his execution halted separately in October.

U.S. District Judge Tanya S. Chutkan of the District of Columbia said Nov. 20 that the four death row inmates must have a chance to argue their case in court.

The challenge involves the use of a three-drug cocktail, which sedates, paralyzes, and stops the heart of the person upon whom it is used.

The drugs have been controversial. In several botched executions, prisoners took as long as two hours to die, and appeared to be in excruciating pain, leading to questions about whether the paralyzing drug simply gave the appearance of a peaceful death rather than actually ensuring one. Critics have argued that the execution method constitutes a form of "cruel and unusual punishment," prohibited by the constitution.

After a series of rulings against the three-drug protocol, which was used commonly in state executions, the Obama administration in 2003 placed the federal use of the death penalty on hiatus, while the Justice Department revised execution protocols.

In resuming federal executions, Attorney General Barr announced that the adoption of a single drug protocol. However, Judge Chutkan pointed to a stipulation in the Federal Death Penalty Act requiring federal executions to be conducted "in the manner prescribed by the state of conviction." Two of the men sentenced to die had been convicted in states using the three-drug protocol.

Pope Francis has called the death penalty a rejection of the Gospel and of human dignity, calling on civil authorities to end its use. Last year, the Catechism of the Catholic Church was revised to describe the death penalty as "inadmissible," citing the increasing effectiveness of detention systems, the unchanging dignity of the person, and the importance of leaving open the possibility of conversion.

According to the Death Penalty Information Center, there are currently 62 federal inmates on death row.