More funding for prisons is essential to properly implement criminal justice reform, the director of the Bureau of Prisons (BOP) told senators on Tuesday. 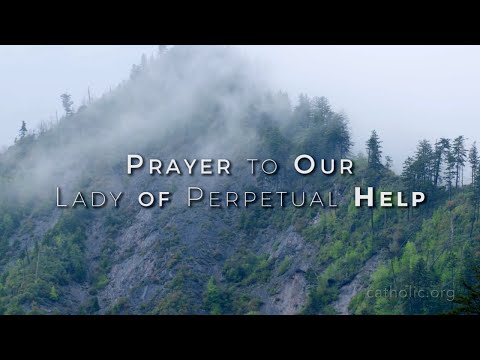 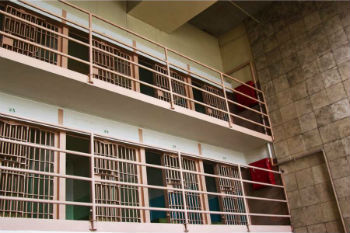 "We have never had adequate resources to provide all of the programs for all of the inmates," Kathleen Hawk Sawyer, BOP director, told members of the Senate Judiciary Committee on Tuesday at a hearing on the oversight of federal prisons.

Referencing a 2018 criminal justice reform bill, Sawyer told the senators that "since you all support the First Step Act, I'm hoping the resources will come along with that."

Sawyer faced tough questions from committee members on the racial disparity in the prison system, education and drug treatment for inmates to prevent their return to crime once they are released, and implementation of the First Step Act, signed into law by President Trump late last year.

The First Step Act provides funding for rehabilitation programs - such as education, drug treatment, and vocational training - in federal prisons to reduce the rates of recidivism, or former inmates reentering prisons for new crimes after they have served their term. It also supports inmates in their efforts to have a government ID once they leave prison.

The law also made reforms to the federal prison system, ending the shackling of pregnant prisoners, juvenile confinement, and limiting the geographical distance between a prisoner and their family.

Sawyer acknowledged challenges to the BOP in her written testimony before the committee, stating that "[t]he agency experienced over 30 years of rapid inmate population growth and prison construction, significant crowding, under-staffing, and strained budgets."

In addition, the smuggling of drugs like fentanyl into the system remains a challenge, she said, along with an "aging infrastructure,"

At Tuesday's hearing, Sen. Dick Durbin (D-Ill.) referenced a Department of Justice report that out of 220,000 former federal prisoners, more than half did not receive drug treatment during incarceration and 82% completed no technical or vocational training courses.

The programs are there, Sawyer answered, but she said the bureau cannot force inmates to participate. There are 86 residential drug treatment programs in 122 federal prisons, she said.

Congress could help by directing more resources to the federal prison system, she said, noting that there used to be 28,000 inmates in federal prison industries, and now just 11,000 - programs "cut so badly" by Congress out of fear that inmates were taking jobs away from private sector employees.

A "starting place" for prison reform must be addressing the "stark racial disparity" in the system, Durbin said. "If we don't get that right, nothing else is right about this system." Sawyer agreed that it must be a priority.

"Our faith-based programs are very critical to our operations, Senator," Sawyer said, noting that the bureau relies on around 11,000 volunteers currently from faith communities.

Sen. Mike Lee (R-Utah) asked what was being done to make sure inmates were receiving incentives in prison programs. The First Step Act created incentives for prisoners to complete rehabilitation programs, with an earlier release being a possible benefit for eligible prisoners.

Sen. Richard Blumenthal (D-Conn.) asked about a reported denial of opportunities to worship for Muslim inmates at Danbury federal correctional institution, and if the BOP was ensuring equal opportunity for inmates to worship or meet with faith leaders.

Sawyer answered that the bureau was providing for visits by imams, various faith groups, wiccans, atheists, under the demands of the Religious Freedom Restoration Act.