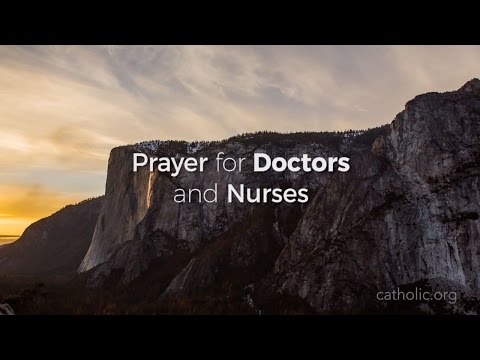 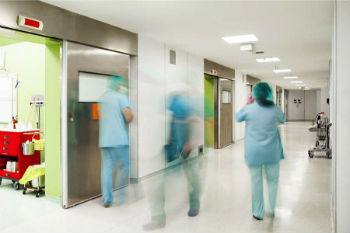 The "Protecting Statutory Conscience Rights in Health Care" rule was finalized by the Department of Health and Human Services in May and set to go into effect on Nov. 22. It required that federally-funded organizations be certified compliant with more than two dozen existing statutory conscience protections in health care. These protections would allow health care professionals to opt out of performing or assisting in procedures they are morally opposed to, such as abortions and gender-transition surgeries.

Judge Paul Engelmayer of the Southern District of New York vacated the HHS rule in a 146-page decision, issued Nov. 6, saying that while the provisions "recognize and protect undeniably important rights," they do not comply with the U.S. Constitution and Administrative Procedure Act.

"This decision leaves health care professionals across America vulnerable to being forced to perform, facilitate, or refer for procedures that violate their conscience," said Stephanie Taub, Senior Counsel for First Liberty Institute, a legal organization that works to protect religious freedom.

Planned Parenthood Action praised the decision on Wednesday, saying that the HHS rule gave health care workers "a license to discriminate" and that "all patients should be able to access the care they need without judgment or discrimination."

The HHS rule was issued simply to give "enforcement tools" for conscience laws that were already in place, Roger Severino, director of the HHS Office for Civil Rights (OCR), said in a July statement.

"This rule ensures that healthcare entities and professionals won't be bullied out of the healthcare field because they decline to participate in actions that violate their conscience, including the taking of human life," Severino said when the rule was finalized in May.

In August, the OCR said it had found a case at the University of Vermont Medical Center where a nurse had reportedly been coerced into assisting with an abortion against her conscientious beliefs. HHS had issued a notice of violation to the hospital.

Sen. Ben Sasse (R-Neb.), a member of the Senate Judiciary Committee, criticized the district court judge's decision on Wednesday, calling it "absurd mush" and saying that "In this country, government doesn't get to tell you that your faith is fine on Sunday at church but not Monday at work."

HHS is expected to appeal the decision. The rule will not go into effect as planned on Nov. 22.