U.S. diplomats asked the Holy See to join the multilateral International Religious Freedom Alliance Wednesday, underscoring the contributions of faith-based organizations to flourishing and free societies around the world. 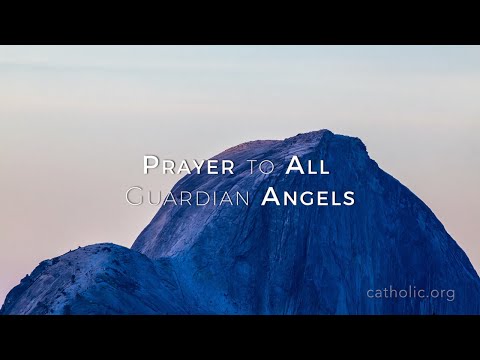 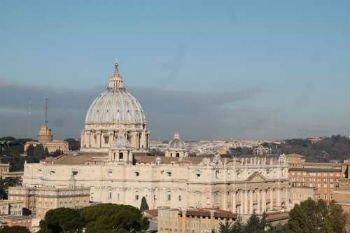 "Governments are not real good about 'Hey, let us help you get out of alcoholism,' but churches are. That is just one quiet example," Brownback said.

A symposium held at the Vatican Oct. 2 focused on the unique role that faith-based organizations play in providing humanitarian aid, combatting human trafficking, and advancing religious freedom in different parts of the world.

"Faith communities have been foundational, that is, fundamental to our work," U.S. Ambassador-at-large to Monitor and Combat Trafficking in Persons John Cotton Richmond said at the symposium.

"Governments are limited by borders. They are limited by jurisdictions, election cycles, political will, and sometimes their self-imposed political struggles. But faith communities are not similarly bound," Richmond said.

The ambassador said that faith-based organizations have the advantage of being able to "operate through networks that extend beyond any government or regime."

"They do not last for just a cycle ... They can build and plant for the long term," he said.

"Faith-based communities with their contributions to philosophy have contributed to the foundation of the modern human rights movement. Faith-based groups have advanced the idea that all people have inherent value and intrinsic worth regardless," Richmond said.

Representatives from Aid to the Church in Need, Caritas, Talitha Kum, the Community of Sant'Egidio, AVSI, Adyan Foundation, and the Vatican Dicastery for Promoting Integral Human Development participated in the symposium, "Pathways to Achieving Human Dignity," co-hosted by the Holy See's Secretariat of State and the U.S. Embassy to the Holy See.

The U.S. Ambassador to the Holy See Callista Gingrich announced at the symposium that the embassy will be awarding financial grants to each of the faith-based organizations that participated in the event.

"There has never been a more critical time to work with and to support faith-based organizations," Gingrich said in her opening address Oct. 3.

"Today, religious freedom is under attack in nearly every part of the world. Faith-based organizations, through their unique ability to build trust and encourage dialogue, can play a critical role in turning the tide," Gingrich said.

"Faith-based organizations are advocates for the most vulnerable among us, including those enslaved by human trafficking. They are also providers of humanitarian assistance, helping governments deliver aid effectively and honestly to those most in need," she said.