It's time to regulate Facebook and other social media

Social media has become a massive industry, raking in tends of billions of dollars annually. More importantly, social media has usurped cable television as the primary source of news and information, especially for millennials. However, a lack of regulations means it is in a legal "wild west" state making the medium ripe for fake news, political interference, and an outlet for racism. It is time to regulate the industry. 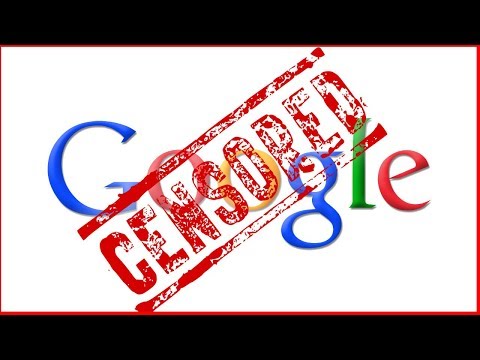 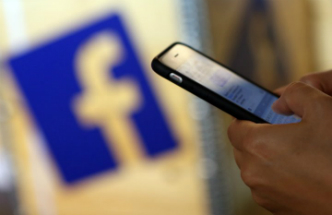 It's time to regulate social media as we do cable companies.

LOS ANGELES, CA (California Network) - After little more than a decade, social media has become one of the most popular and important outlets for news and information in the United States. The reason is simple, it's convenient. Social media can be consumed on smart devices, anytime, anywhere. It's used to pass the time. It also feeds on narcissism. Social media programs are designed to act like slot machines to the brain, offering intermittent rewards for users. Millions of people are addicted to it.

If social media were no more significant than a popular television show, then there would be nothing to worry about. But social media gives millions of people their news. It gives them an echo chamber where they can reinforce their beliefs. And it provides people with an instant audience for their views, even when those views are abhorrent.

All the while, social media is taking money from businesses, content providers, and consumers. The socials are pushing ads, fake news, and entire worldviews onto people, all in the name of profit. There are very few standards. Pornography is generally banned, but not across all networks. And hate speech and other vile content often finds a home.

So far, social media executives like Mark Zuckerburg have shown little responsibility. Facebook, which is by far the largest of all social media platforms, has been criticized for virtually every problem found in social media. To the company's credit, they often respond, but almost always after the fact.

They have also shut out people and groups that some people find offensive, such as sex offenders and recognized hate groups, but should these people be silenced and denied access? Especially when the purpose of the First Amendment is to protect offensive speech?

The problem with censoring hate groups and offensive speech is that the definition of offensive is fluid, and could even apply to you.

There are other issues as well. Facebook has been caught lying about advertising figures. This comes after millions of businesses have spent billions on ad campaigns, trying to boost their bottom line, and often getting less of a return than expected.

And somehow, the Russians managed to purchase advertisements and push content to voters in an apparent attempt to influence the 2016 election. That investigation is ongoing.

Social media has as much an influence on our lives as cable television did just a few decades ago. The cable networks are regulated because they are powerful. They can influence opinion. And they have a responsibility to provide the public with timely, accurate information. Entertainment is important, and they are welcome to make money, but cable networks still provide services that millions of people rely on. And those services must provide justifiable value.

Social media is now the same. The United States government should regulate the industry, overseeing how it operates and to ensure it isn't lying to users and customers, or manipulating the public for nefarious ends. Social media is regulated in other countries, so it should not be a problem to oversee it here as well.

The time has come to ensure that the next generation of Americans are being served by their media, and not controlled by it.