A multi-million dollar grant could help Catholic Social Services of Anchorage and its partners bring the homeless population of that city to "functional zero." 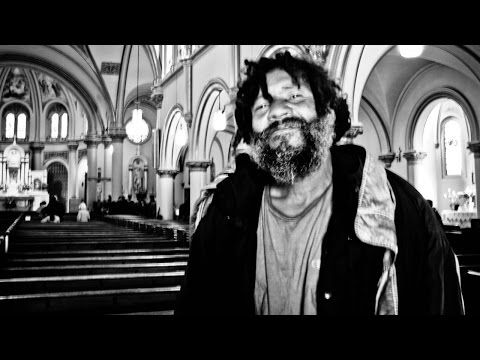 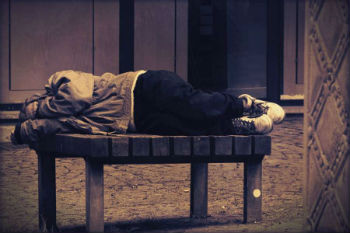 Anchorage, Alaska, (CNA) - A multi-million dollar grant could help Catholic Social Services of Anchorage and its partners bring the homeless population of that city to "functional zero."

"This grant will make an enormous impact on our community by expanding the work Catholic Social Services does every day to support families in homelessness to transition to permanent stability," Lisa Aquino, executive director of CSS, said Nov. 22.

"We believe that this funding will propel us, together with our partners, to achieve functional zero in family homelessness in the Anchorage area."

Anchorage is the most populous city in Alaska, with 294,356 people. Of that population, about 92 families are in the city's homelessness system at a given time, Aquino told local news station KTUU.

"That number has pretty much stayed the same over the past years," Aquino told KTUU, as some families have been rehoused while others have become homeless.

Currently, there's room in the Anchorage rehousing system to serve about 60 families per year.

Jasmine Boyle, executive director of the Anchorage Coalition to End Homelessness, told KTUU she thinks the grant could help CSS and its local partners to bring the homeless population to essentially zero.

"This, I believe, will allow us to either get darn close to, or solve family homelessness...In partnership with two other local initiatives that we have in our community," she said.

"Clare House is our safe place; I'm very comfortable here," Shanna, who stayed at Clare House, a CSS shelter and now is rehoused, said in the CSS statement about the grant. "I don't know where we would be without the help of Catholic Social Services. I'm so grateful that they are here."

Aquino told KTUU that while the grant is for CSS, it will serve the whole community because "we could never do this alone."

Partners of CSS include the Coalition to End Homelessness, Salvation Army, United Way, and other service providers who serve the gamut of needs of the homeless.

"What I've seen firsthand is that the intent is for Catholic Social Services to take the lead in convening partners in the community so that we're building systems to address family homelessness," Boyle told KTUU.

The grant will also be used for a homelessness prevention program, which would provide families with rent assistance or other one-time needs that may prevent them from ending up on the streets, Boyle said.

Such "diversion programs", as they are called "help people seeking shelter identify immediate alternate housing arrangements, often on the phone or before they even enter shelter. These programs focus on eliminating the footprint in the system and keeping families who just need a little support right now, get it and not have to come to the shelter," the CSS statement noted.

Because the Day 1 Families grant is a one-time donation, Aquino said she hopes that it will encourage more donations in the future, especially after state budget cuts threatened to dramatically decrease funding for CSS and other homeless service providers earlier this year.

"The more that we can demonstrate its success, and show partners in the community how much this helps, then I think that we'll be able to find other funding to support it in an ongoing way," Aquino told KTUU.