'We serve everyone': Salvation Army responds to Chick-Fil-A donation cut

The Salvation Army has denied accusations that it is an anti-LGBT organization in the wake of the Chick-Fil-A Foundation publicly severing ties with the group. 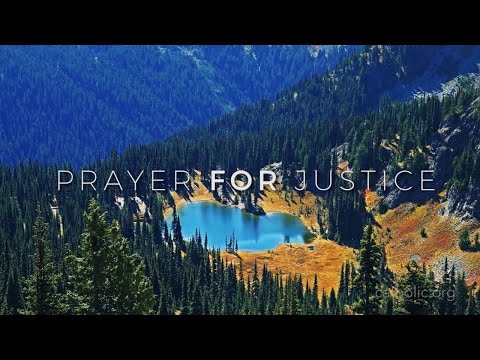 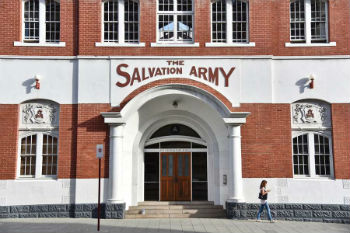 Washington D.C., (CNA) - The Salvation Army has denied accusations that it is an anti-LGBT organization in the wake of the Chick-Fil-A Foundation publicly severing ties with the group.

"We're saddened to learn that a corporate partner has felt it necessary to divert funding to other hunger, education and homelessness organizations - areas in which The Salvation Army, as the largest social services provider in the world, is already fully committed," they said in a statement on Tuesday.

The statement came in response to an announcement on Monday by the Chick-Fil-A Foundation that it would no longer donate to the Salvation Army or to the Fellowship of Christian Athletes. Instead, the foundation has pledged $9 million each to Junior Achievement, Covenant House International, and local food banks near new Chick-Fil-A locations.

Chick-Fil-A has faced controversy regarding its past charitable donations. In 2012, after the founder of Chick-Fil-A stated his opposition to same-sex marriage, there were calls for a nationwide boycott of the chain. This boycott largely failed, and Chick-Fil-A is now the third-largest restaurant chain in the country in terms of systemwide sales, trailing only McDonald's and Starbucks.

The Salvation Army said that a large number of the 23 million people they serve each year are part of the LGBT community, and that "we believe we are the largest provider of poverty relief to the LGBTQ+ population."

The statement also condemned "misinformation" regarding the organization's work, and that they serve everyone in need, regardless of their sexual orientation, religion, or gender identity.

"We urge the public to seek the truth before rushing to ill-informed judgment and greatly appreciate those partners and donors who ensure that anyone who needs our help feels safe and comfortable to come through our doors," said the statement from the Salvation Army.

Fellowship of Christian Athletes did not respond to CNA's request for comment in time for publication.

Despite the changes in donations, at least one LGBT organization remains skeptical of Chick-Fil-A.

GLAAD is an advocacy group for the LGBT movement.

"If Chick-Fil-A is serious about their pledge to stop holding hands with divisive anti-LGBTQ activists, then further transparency is needed regarding their deep ties to organizations like Focus on the Family, which exist purely to harm LGBTQ people and families," added Anderson.

Anderson said that Chick-Fil-A's past pledges have been empty promises.

"In addition to refraining from financially supporting anti-LGBTQ organizations, Chick-Fil-A still lacks policies to ensure safe workplaces for LGBTQ employees and should unequivocally speak out against the anti-LGBTQ reputation that their brand represents," he said.