Meet the Catholic chaplain to the Washington Nationals

A professional baseball clubhouse might not be considered a particularly religious place today, but one chaplain says the Catholic priesthood is needed - and desired - as much as ever there. 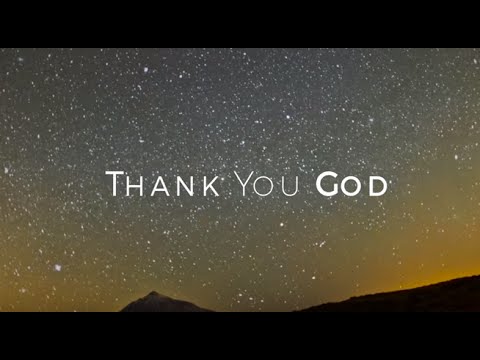 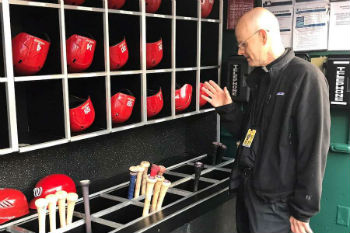 Washington D.C., (CNA) - A professional baseball clubhouse might not be considered a particularly religious place today, but one chaplain says the Catholic priesthood is needed - and desired - as much as ever there.

"When I walk in the [clubhouse], they kind of light up a little bit," Monsignor Stephen Rossetti, a chaplain to the Washington Nationals professional baseball team, told CNA. "It's not me," he clarified, "it's that they see a Catholic priest."

"I think that the priesthood continues to be a sign that God is with us," he said. "You see 'okay, despite how secular this world is, there is a need in all of us to have God as part of our lives'."

Monsignor Rossetti, who is also a research associate professor at The Catholic University of America's School of Theology and Religious Studies and former president of the St. Luke Institute in Silver Spring, Maryland, said he has been a chaplain to the Washington Nationals for 10 years.

In that decade, Rossetti has observed the organization from the inside during its low point of floundering last-place finishes in 2009 and 2010, its ascendancy to one of the winningest clubs in Major League Baseball from 2012 through 2019, four disheartening first-round playoff exits, and now the pinnacle of success.

On Tuesday night, the Nationals will be introduced to the "Fall Classic" as they are set to play in their first World Series game since the organization moved to Washington, D.C. from Montreal in 2005. They will be facing off against the Houston Astros.

What is it like being a chaplain to a professional sports team? One thing that must be considered, Rossetti told CNA, is that the 162-game baseball season from April through September - not counting the October playoffs or Spring Training which runs around six weeks in February and March - is a "grind," and the players are "human beings" with needs like everyone else.

"It's a lot of pressure. These guys, most of them are in their twenties, and the world's watching them," Rossetti said. "I just try to be supportive."

Catholic players may have their home parishes elsewhere, but as they spend much of their time at or near the stadium during the season, Rossetti administers the sacraments as any parish priest would, celebrating Sunday Mass, hearing confessions, baptizing babies, or teaching marriage prep.

However, he also seeks to evangelize any way he can, whether through speaking an encouraging word, asking players about their families, or giving them blessings.

"If you're waiting for people to come into your church, some will, but most people won't," he said. "So I think that a key point is that we try to go where people are and bring Church to them."

Rossetti has found that the players to whom he ministers, Catholic or not, love to receive blessings. "They want to be blessed, and they can feel like it's a sign that God still loves them and supports them and wants to give them His help," the priest said.

Priestly blessings, he said, are a key part of the mission of the priesthood - yet one that might be overlooked by many Catholics today.

"Despite our weaknesses as a Church," he said, "there still is this notion - which I think is true, the Vatican Council supported it - there is a 'sacred power' to the priesthood."

The Catechism of the Catholic Church paragraph 1667 says that sacramentals "are sacred signs instituted by the Church," which "prepare men to receive the fruit of the sacraments and sanctify different circumstances of life."

This last line, the sanctification of everyday life, is a characteristic that needs to be rediscovered today, Rossetti said.

Priestly blessings of persons, objects, or places, or sacramentals such as the sprinkling of holy water, are a concrete way "to realize that God wants to be part of our everyday lives, not just Sunday for an hour," Rossetti said.

Holy water fonts, crucifixes, and prayers before meals used to be more common in homes, he said, and showed that "our total lives were lived in the presence of the Lord" without "compartmentalizing religion."

One genius of Pope Francis' 2015 encyclical on ecology "Laudato Si" was that "it recognizes the sacramentality of creation, the fact that we need to care for it, and it becomes taken up and transformed in some way," he said.

As the Nationals now turn their attention to the 2019 World Series, Rossetti is excited to be watching - and cheering them on. He described the atmosphere in the clubhouse as nothing short of "electric."

The 2019 Nationals season has been a roller coaster ride, from the team's woeful 19-31 record at the beginning to their red-hot finish.

An unofficial team motto is "Stay In the Fight," adopted from an oft-spoken mantra of team manager Davey Martinez. It fits this year's team, Rossetti said, because it is often viewed as an underdog to juggernauts like the Dodgers, Yankees, or Astros. "Just when you think they're down and out," he said, "they come from nowhere."

"I've never experienced something like this before," Rossetti said of the clubhouse atmosphere after the team clinched the National League pennant. "The place is on fire."