The National Institutes of Health will not renew a contract with the University of California San Francisco over concerns about the project's use of fetal tissue. 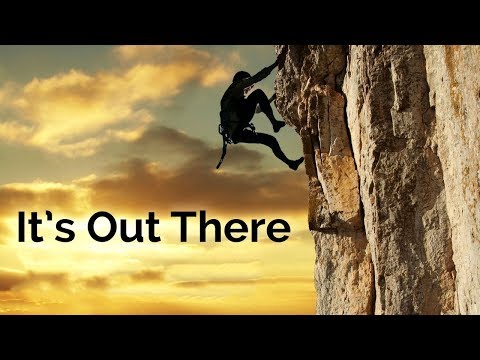 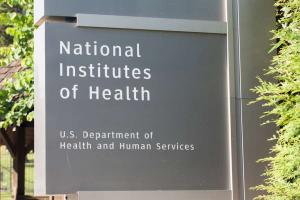 Washington D.C., (CNA) - The National Institutes of Health informed UCSF it will not renew a contract to conduct research into therapies for various ailments, including AIDS and Parkinson's disease, over concerns about the project's use of fetal tissue.

According to the Orlando Sentinel, the decision was communicated to UCSF last week following instruction from the "highest levels." The contract was worth approximately $2 million per year.

As recently as October, the expectation had been that the seven-year project would be extended for a further year. The contract, which expires Dec. 5, will now continue for a further 90 days, with not clear indication of its future beyond that point.

The work in the UCSF lab involves testing on what are known as "humanized mice" that have been implanted with tissues from fetal remains. This causes the mouse to develop an immune system that is similar to that of a humans.

The fetal tissues used in these experiments and research is obtained through abortions.

In the September statement, HHS wrote that they will work to "ensure that efforts to develop such alternatives are funded and accelerated."

In November, HHS Assistant Secretary for Health Brett Giror characterized the Trump administration as being "pro-life, (and) pro-science" in a letter to Rep. Mark Meadows (R-NC). Meadows chairs the House's Freedom Caucus and is outspoken in his pro-life views.

The non-renewal of the UCSF contract comes just over two months after the government canceled a significantly smaller contract between Food and Drug Administration and Advanced Bioscience Resources, Inc. that also involved the creation of humanized mice.

Following media scrutiny of the existing contract between the FDA and Advanced Bioscience Resources, which has admitted to the "upselling" of some fetal parts obtained through abortion, the contract was canceled and HHS announced that they would review all similar programs.