The Serial Murderer and the Midterm Elections

As the preview of the movie concluded, I sat there a few months ago thinking, "This is, beyond a doubt, one of the key tools to end abortion in America." 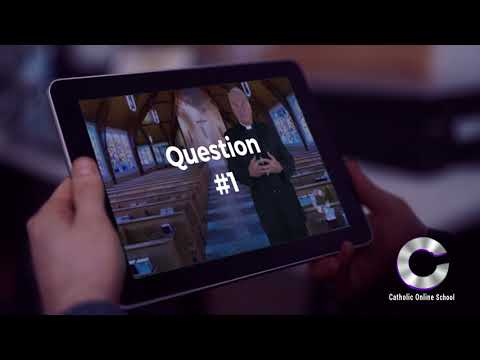 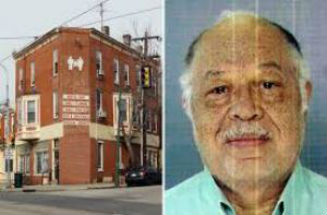 Fr. Frank Pavone, National Director, Priests for Life - I am speaking about the Gosnell movie which features the true story of the conviction of Philadelphia abortionist Kermit Gosnell, who killed children before and after birth, and killed their mothers as well. He is now in prison for life.

The movie about him will be released this Friday, October 12, and I want to thank its creators, with whom I've been in contact from the beginning of the project.

Several of my team at Priests for Life and I were in the courtroom for the trial, and remember vividly the arguments, the horrified looks on the faces of the jurors, and the filthy equipment that had been taken from Gosnell's clinic and was on full display in the courtroom. And we know how consistent these crimes are with what we see in abortion clinics throughout the nation. These were detailed in the Grand Jury Report and now in the movie.

Our nation was outraged, and rightly so, to learn of the gruesome practices of abortionist Kermit Gosnell. He repeatedly committed abortions later than the Pennsylvania state limit, and repeatedly killed babies who were born alive, cutting their necks with scissors and joking about them in the process. His practice relied on staff who were untrained and unqualified; he used obsolete and broken equipment and administered medications that had expired.

Gosnell also stored body parts of aborted babies in milk jugs, orange juice cartons, cat food containers, and freezer bags. The rest " well, suffice it to say that testimony in the case included the fact that body parts were showing up in the sewers of Philadelphia. And all this does not even scratch the surface of the atrocities.

In the 2010 raid on his abortion clinic, the bodies of 45 children were discovered, most of whom were in the second trimester of pregnancy. In April of 2013, I requested permission from the Philadelphia Medical Examiner to receive the bodies of the murdered children so that Priests for Life could honor them with a proper funeral and burial. Our request for the bodies received wide publicity as the trial entered its final weeks.

As the jury deliberated, we held a service in which these 45 children were given names. Meanwhile, the medical examiner refused to release the bodies.

Eventually, that the city finally released the bodies for burial directly to the Laurel Hill Cemetery in Philadelphia. However, for visitors who wish to pay respects, nothing indicates that these 45 children are buried there.

With the exception of a few moldy, shredded stuffed animals, the grave still remains unmarked. Priests for Life has held several memorial services at the gravesite and plans to purchase a gravestone.

Sadly, Gosnell is not an exception among abortionists. The atrocities he committed are seen in case after case, but most of it remains hidden. And when you look at the positions of the political parties vying for your vote in these midterm elections, you see that the Democrat party and its allies always stand with the abortionists, and want your taxpayer money to pay for their filthy clinics, and the Republican party seeks to protect the unborn and their families.

The parties could not be further apart on abortion. And in 2016, some 49% of voters said abortion was an issue that affected their voting decision. Some 31 of that 49 percent voted pro-life; only 18% pro-abortion. If all those who voted pro-life in 2016 come out to vote again in the 2018 elections, we will be several steps closer to making horrors like Gosnell a thing of the past.