The city of Los Angeles will get a Marian procession to mark its 235th anniversary on August 27. The city is named after Our Lady. 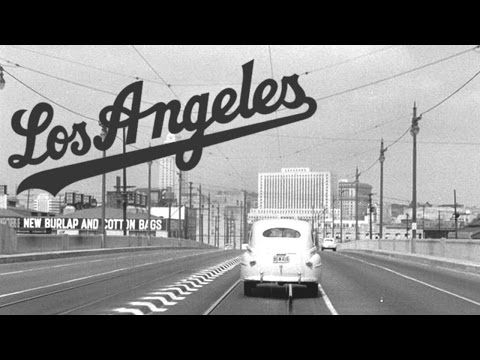 LOS ANGELES, CA (California Network) - The city of Los Angeles has a very long name. Officially, the city is known as, "The Town of Our Lady the Queen of the Angels on of the River Porciúncula." That name shortens to the acronym "L.A."

Since the city is named for Our Lady, it is fitting to hold a procession in her honor on its anniversary. The city will celebrate its 235th birthday on August 27.

The procession will be led by Bishop Robert Barron who is the Auxiliary Bishop for the Santa Barbra Pastoral Region. Following the procession, he will also celebrate Mass.

Bishop Barron said, "It is an honor to be able to participate in this celebration of the history of the City of Los Angeles and the Catholic heritage that remains as important to all of us today as it was to our ancestors."

California has a long and storied Catholic tradition. Many of the first European explorers in California were Catholic missionaries. The missions expanded Church influence in the region. And the Church has been an integral part of California life ever since. About 30 percent of the state's population is Catholic with Southern California enjoying the greatest concentration of Catholics in the state.