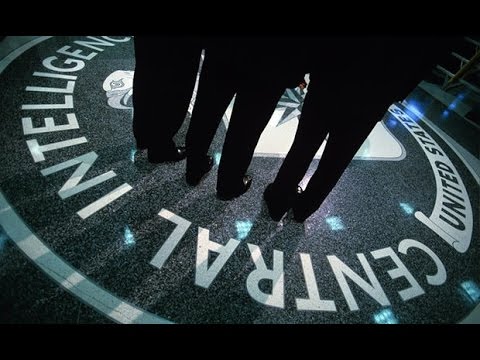 LOS ANGELES, CA (Catholic Online) - A 2014 report detailed the torture techniques, which included brutal beatings and the use of unnecessary and painful medical techniques.

All video evidence of the CIA's torture methods conducted at "black site" prisons were destroyed in 2015, but the photographs remain.

The former official admitted the CIA took "very gruesome" pictures of naked terrorists to send to foreign partners, many of which indicated physical and sexual abuse.

The images reveal bound and blindfolded captives who have visible bruises while others simply show CIA officials, soldiers or contractors standing beside the detainees.

Undisclosed techniques left one man unable to speak and on life support and others were forced to play Russian Roulette as a means of intimidation.

One man, described to have been chained nearly naked to the floor, died from hypothermia; another was forced to hang by his arms for 22 hours.

It is currently unknown how many detainees have been photographed, particularly since most have their faces covered, but it is believed that at least fifty men, called "rendition targets," have been sent overseas for torture.

One Senate investigation conducted in 2014 found CIA officers would "strip a detainee naked, shackle him in the standing position for up to 72 hours, and douse [him] repeatedly with cold water."

Meanwhile, some of the unnecessary medical practices performed included "rectal feeding," known as a nutrient enema, and "rectal rehydration," both of which have been classified as procedures of "medical participation in torture" by Dr. Steven Miles, a professor of medicine at the University Minnesota Medical School and board member of the Center for Victims of Torture.

"You can't feed somebody this way. And so, for the U.S. government to claim that this is some sort of feeding technique, that's just totally bizarre," Dr. Miles added.

While many stand for human rights and claim the torturous techniques are uncalled for, several others have commented the 9/11 terrorists have received far better treatment than they deserve after killing so many people and inciting terror.

After several have come forward to claim the torture program was a "stain on the values and conscience" of the United States, CIA director John Brennan defended the tactics, claiming they "did produce intelligence that helped thwart attack plans, capture terrorists and save lives."