Mardi Gras' several names and traditions: How is it celebrated around the world?

Free World Class Education
FREE Catholic Classes
Mardi Gras is French for Fat Tuesday, but the festival has many other names as well.

People around the world celebrate Fat Tuesday each year with regional traditions - but did you know it is a celebration with roots in Christianity?

LOS ANGELES, CA (Catholic Online) - "Fat Tuesday" is English for the French "Mardi Gras," and is traditionally celebrated the day before Ash Wednesday. During the festivities, one is expected to eat richer, fatty foods before fasting for Lent.

Mardi Gras has become known for its use of beads, masks, and traditional colors of purple, green and gold in the United States, but how is it celebrated elsewhere?

In the UK, Fat Tuesday is called "Shrove Tuesday." It is traditional for people to eat pancakes and participate in pancake-related festivities. 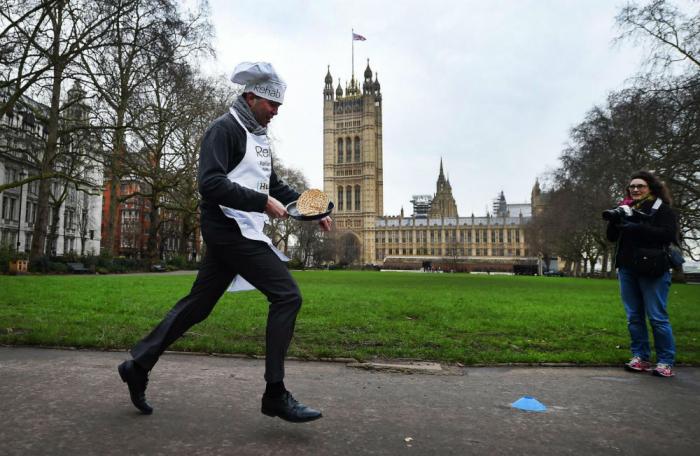 Germany celebrates Mardi Gras, called Karneval or Fastnacht, by hosting festivals dubbed "the crazy days." The festival includes three main people - a prince, the virgin and the farmer. The prince leads the festival and protects the virgin and is attended by the virgin.

Another German celebration is "Ladies night out," in which women historically celebrated separately from the men, who were gone at Karneval. The women would drink, steal the key to the city as a symbol of their newfound freedom and are encouraged to kiss any men who wander into the area - or snip their ties off with a sharp pair of scissors! 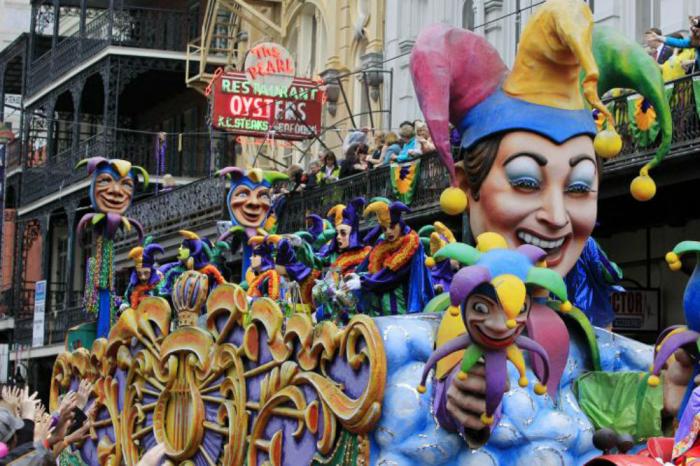 In France, Mardi Gras is celebrated with one of the largest carnivals in the world - Carnaval de Nice. This year, 86 floats will be present and will feature the talent of over 1,000 musicians and dancers from around the world.

It is in France where you can witness memorable theatre group performances, decorated carriages and Bataille des Fleurs, or the "Battle of the Flowers," in which carnival attendees are showered in flower petals.

Italy is considered the birthplace of Mardi Gras celebrations. It is called Martedi Grasso and Venice is known for its intricate mask designs.

No matter where you go, two things are guaranteed: feasting and celebrating the eve of the 40-day lent.

How do you celebrate?