The possibility of mass starvation in Yemen continues as a military engagement over a major port city could block food and other aid for millions of people. 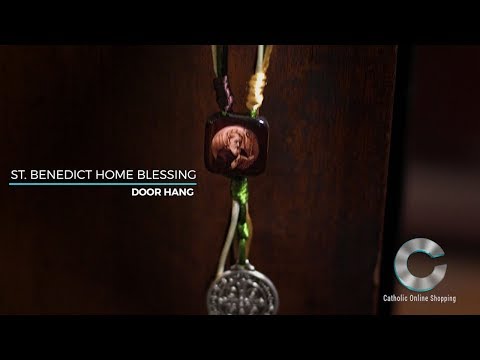 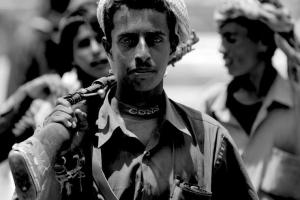 Aden, Yemen, (CNA) - "We cannot fail to be moved by the news coming from Yemen, of families ripped apart by this war," said Giovanna Reda, head of Middle East humanitarian programs for CAFOD, the Catholic relief agency of the Catholic Bishops of England and Wales.
"The impact of this conflict is devastating," Reda said in an Oct. 16 CAFOD briefing. "Hunger affects 17 million Yemenis which is 60 percent of the population. People do not know where and when they will get their next meal. Millions of people don't have access to safe drinking water and proper sanitation. Last year, the country faced the largest outbreak of cholera, claiming the lives of thousands of people."

Reda called on the U.N. security council to act to secure a ceasefire and "halt the suffering of millions of people."
At least 6,500 civilians have been killed in the three-year conflict, as have over 10,000 combatants.
Yemen's costal city Hodeidah is a key port of entry for U.N. and other humanitarian aid. The city is now the center of a three-year-old conflict between Arab allies backed by Saudi Arabia and Iran-backed Houthi rebels.
Saudi-allied ground troops are now seeking to capture the city from the Houthis, CNN reports.
Yemeni civilians face the dangers of war: airstrikes, sniper attacks, and a fuel blockade. On top of this, they face severe water shortages and difficulties securing food, shelter, sanitation, and medical care.
Jan Egeland, secretary general of the Norwegian Refugee Council, said that starvation is a weapon of war.
"Civilians in Yemen are not starving, they are being starved. Let it be known that the worst famine on our watch is wholly man-made by Yemen's local conflict parties and their international sponsors," Egeland said. "Yemen has long been bombarded with air strikes and subjected to strangling tactics of war. Mass starvation is a deadly byproduct of actions taken by warring parties and the Western nations propping them up."
The manner of waging war has "systematically choked civilians by making less food available and affordable to millions of people," said Egeland, who said widespread famine can be avoided if the U.S., the U.K., France and Iran call for an immediate ceasefire and bring warring factions together for a peace deal.
Stephen Anderson, the U.N.'s World Food Programme Yemen country director, told CNN that since June over 500,000 people have fled their homes because of fighting in Hodeidah. The Yemeni currency, the riyal, has collapsed in value and basic food items' cost has increased by 33 percent in a year's time.
Due to the unpredictable security situation around Hodeidah, the WFP cannot import 51,000 tons of wheat stocks at its Red Sea Mills facility, Anderson said. Those supplies could feed 3.7 million people for a month.
CAFOD is supporting 500 Yemeni families who have fled as refugees to neighboring Djibouti. The aid, provided by Caritas Djibouti, helps provide emergency medical care, food assistance, and support for micro-credit businesses to help these families become more economically independent.
The Catholic agency has a relief partner working in the Yemen but it is not naming it or its areas of work "because they are operating at great risk to their own safety... publicizing their work could endanger both them and the life-saving programs they are delivering."
"Against a challenging environment, they have been able to check thousands of children suffering from malnutrition or showing signs of the condition--providing the nutritious food supplements needed for proper treatment," the agency said.
Before the blockade and attack on Hodeidah, its partner was able to provide nutrition services, identifying children under five years old and breastfeeding mothers who have acute malnutrition. The partner group trained community volunteers to spot the worst cases of malnutrition in their communities and help get treatment for mothers and babies.
The U.S. government is providing some forms of military support to Saudi Arabia and U.S.-supplied weapons to Saudi Arabia have been traced to incidents that have killed civilians. An Aug. 9 ariel bombing of a school bus killed dozens of children with a bomb manufactured by U.S. defense contractor Lockheed Martin, CNN said.
Then-President Barack Obama had banned the sale of precision-guided military technology to Saudi Arabia, citing human rights concerns, but the Trump administration overturned the ban in March 2017.
The Saudi-led coalition has defended its targeting standards and said it will investigate claims of civilian deaths reported by CNN.