President Trump has issued an executive action to temporarily ban refugees from all over the world entry to the United States to review the current screening process. He has also temporarily halted migrant entry from seven countries. 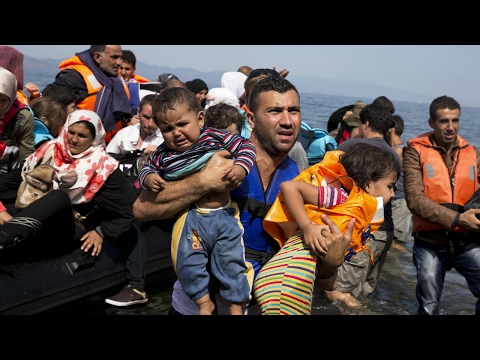 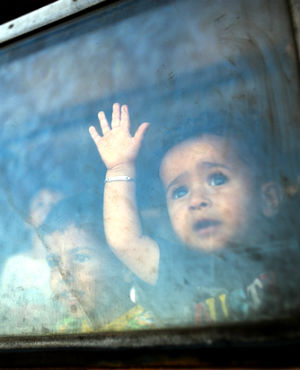 This news has many religious leaders fearing Trump's prioritizing could end up becoming a trap for Christians in the Middle East.

"These discriminating choices create and feed tensions with our Muslim fellow citizens," he said. "Those who seek help do not need to be divided according to religious labels. And we do not want privileges. This is what the Gospel teaches, and what was pointed out by Pope Francis, who welcomed refugees in Rome who fled from the Middle East, both Christians and Muslims without distinction."

Cardinal Luis Antonio Tagle of Manila, Philippines also fears that any policy that prioritizes Christians could end up ultimately hurting them. "[This] might revive some of these animosities and might even pit Christians against Muslims, and that (also) might generate contrary action from the Muslims against Christians."

"This is a time when we don't want to add to the prejudice, the biases and even discriminatory attitudes evolving in the world," Cardinal Tagle told Catholic News Service.

Cardinal Tagle, who noted he had not read the full text of executive action, but only media reports, suggested people fearing refugees and migrants take a moment to reflect on the human aspect of the situation, rather than statistics.

"Have you ever talked to a real refugee? Have you heard stories of real persons?

Cardinal Tagle continues in expressing the importance of remembering that these are human lives we are talking about. Whatever we decide will affect them forever, for better or for worse.

"If our decisions are not based on the respect for human dignity and for what is good, then we will just be prolonging this problem - creating conflicts that drive people away."