The Vatican's archives on the pontificate of Venerable Pius XII will become available for study March 2, possibly bringing to light new information about the pope's actions during World War II. 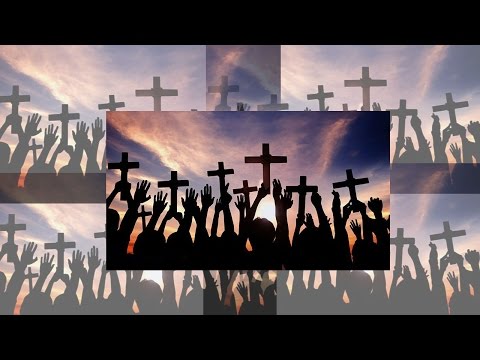 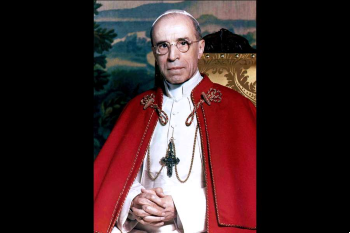 Vatican City, (CNA) - The Vatican's archives on the pontificate of Venerable Pius XII will become available for study March 2, possibly bringing to light new information about the pope's actions during World War II.

Vatican archivists have said, however, that they do not expect any immediate surprises to emerge.

It is for the researchers to explore these questions, probably taking years "to make a historical judgement," Bishop Sergio Pagano, prefect of the Vatican Apostolic Archive, said Feb. 20.

He said "we believe that the new documents that open in different archives of the Holy See will better clarify, deepen, and contextualize, different aspects of the pontificate" of Ven. Pius XII.

Cardinal Jose Tolentino Calaca de Mendonca, archivist and librarian of the Vatican, said the Church welcomes the research that will take place. "We should have the patience to wait and listen," he said.

The Vatican Apostolic Archive, formerly called the "secret archive", is an office which preserves documents and books of historical and cultural importance to the Church and to the world. Since 1881 the archive has been open to qualified researchers on request.

Scholars have had access to documents through the papacy of Pius XI, which ended February 1939.

In 2019, Pope Francis announced that starting March 2, accessibility would be extended from March 1939 to October 1959, the end of the pontificate of Ven. Pius XII.

The complete catalog is expected to include approximately 16 million documents. The smaller archives of the Congregation for the Evangelization of Peoples and the Secretariat of State's section for relations with states will also be opening to scholars.

The archive has received requests for access from more than 150 scholars from around the world, Pagano said. A maximum of 60 people may enter per day, he noted, "so we foresee that we will have a very weighty year of work."

Historians request access to the archive to study many different periods, not only the papacy of Ven. Pius XII, Pagano said, stating they cannot "privilege" one over another.

But many people, especially Jewish scholars, will be interested in what the archives might reveal about the first part of Ven. Pius XII's papacy and his actions during the Second World War.

Among some of the first researchers when the archives open March 2 will be a group from the United States Holocaust Memorial Museum in Washington D.C., Pagano said. Other Jewish scholars from Rome and individual universities have also requested access.

Critics have accused Ven. Pius XII of indifference to the plight of the Jewish people during World War II, despite several already public documents which show the pope's systematic efforts to assist Jews in Italy.

Historian Johan Ickx, director of the historical archive of the Secretariat of State's section for relations with states, noted that many documents from Ven. Pius XII's pontificate have already been made public.

When Pius XII's cause for beatification was opened in 1967, St. Paul VI formed a committee of historians to study his predecessor's life and behavior, especially the events of World War II.

The committee's work led to the publication of "Actes et Documents du Saint Siege relatifs a la Seconde Guerre Mondiale" (Acts and Documents of the Holy See related to the Second World War), an 11-volume collection of documents about Pius XII's papacy during that tumultuous time.

"Now, our material will add other things, other elements," Ickx said. "This opening will, in fact, yet change something. ... to understand better the truth of things. This is for sure."
He added that more information will be known "from March 2 onward."

Pagano said he fears any quick answers that may come, because some "little-prepared" scholars may come to the archive looking for a "scoop" of some sort.

"A serious scholar should take into account 10 years of study more or less," he stated.