Pope Francis prayed Friday for the victims of a shooting in Germany that killed nine people at two hookah bars. 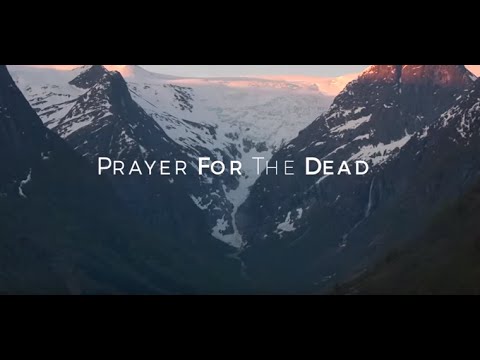 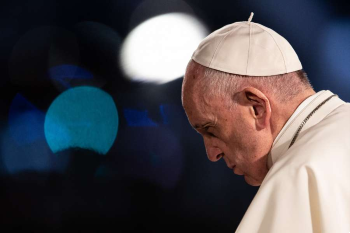 Vatican City, (CNA) - Pope Francis prayed Friday for the victims of a shooting in Germany that killed nine people at two hookah bars.

The victims of the attack on the night of Feb. 19 were predominantly immigrants in Germany from Turkey, Romania, Bulgaria, and Bosnia. German authorities said that the suspected gunman posted an online video calling for a genocide of ethnic minorities in Germany before carrying out the attack and then killing himself and his 72-year-old mother.

"Having learned of the terrible act of violence in Hanau, which caused the death of innocent people, the Holy Father Francis was deeply affected," Cardinal Pietro Parolin wrote in a telegram Feb. 21.

"In prayer, Pope Francis entrusts the dead to the mercy of God and implores Christ, Lord of life, so that mourners will find consolation and trust, and will be accompanied by the blessing and peace of God," Parolin said.

The Vatican Secretary of State sent the telegram on the pope's behalf to Bishop Michael Gerber of Fulda, who leads the diocese where the shooting took place.

Bishops throughout Germany spoke out in the wake of the attack. Cardinal Reinhard Marx, chairman of the German bishops' conference denounced racism and radical nationalism, saying that these cannot be justified from a Christian perspective.

"The news that a man has killed and injured numerous people in Hanau leaves me stunned. My thoughts and prayers are with the victims and their relatives. We hope that the injured will recover soon. In this situation, we also think of the people who have to deal with this terrible act in their neighborhood," Marx said.

The German cardinal said that such violence is due to right-wing extremism and violent statements on the internet, which must be opposed.

"As Christians, we believe that all people - regardless of religion, nation, culture or language - are children of God. That is why we stand with everyone together against violence and terror," Cardinal Marx said.