After 39 people were found dead in a semi trailer in eastern England last month, a Catholic priest has joined efforts to identify these victims. 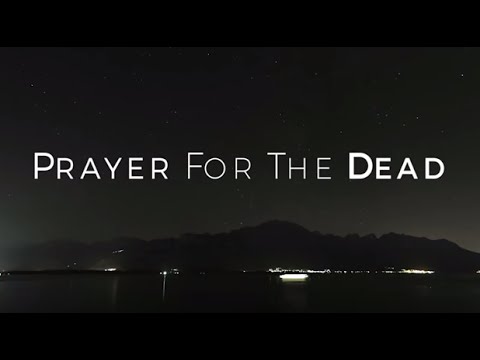 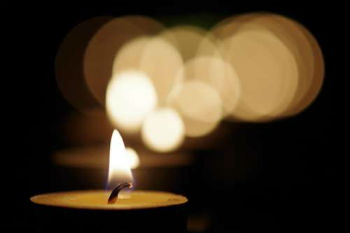 Brentwood, England, (CNA) - After 39 people were found dead in a semi trailer in eastern England last month, a Catholic priest has joined efforts to identify these victims.

On Oct. 23, the bodies of eight women and 31 men were found in a refrigerated lorry trailer at an industrial site in Grays, fewer than 15 miles south of Brentwood in Essex.

A number of victims have yet to be identified, but all of them are now believed to be Vietnamese. The causes of death have also yet to be discovered, but post-mortem examinations are underway.

"I asked them if you find it very difficult to contact the police, could you please pass [on details of] your relatives and friends in the container, their identities," he told ITV News.

Nguyen spoke at a memorial service Nov. 2 at the Church of the Holy Name and Our Lady of the Sacred Heart in east London attended by more than 100 people.

"We show our condolences and sympathies for the people who have lost their lives on the way to seeking freedom, dignity and happiness," he said, according to BBC.

"We ask God to welcome them into his kingdom even though some of them were not Catholic but they strongly believed in eternal peace, so we pray for them."

On the following day at the same church, Auxiliary Bishop Nicholas Hudson of Westminster encouraged people attending Mass to pray for those affected by the event.

St. Thomas of Canterbury Catholic Church in Grays also established a memorial in honor of the victims, according to a Nov. 2 tweet from the Diocese of Brentwood.

In the UK, two people connected to the incident have been arrested - Maurice Robinson, the semi-truck driver, and Eamonn Harrison, a 22-year-old from Ireland. Both of them have been charged with a slew of offenses including conspiracy to commit human trafficking and 39 accounts of manslaughter.

Ronan and Christopher Hughes - two Northern Ireland brothers who have links to the shipping industries - are wanted for these same charges.

A spokeswoman for Vietnam's Ministry of Foreign Affairs described the incident as a "serious humanitarian tragedy." The country's governments is working to uncover the identities of the victims and perpetrators.

The Vietnamese government has arrested eight suspects for smuggling offenses. They said the suspects are part of a criminal ring that deals in illegal immigration. The country's authorities have also collected DNA samples to cross-reference with the victims in the UK.

"Based on what we learn from the suspects, we will actively launch investigations to fight and eradicate these rings which bring people illegally to Britain," said Nguyen Huu Cau, the Nghe An province police chief, according to The Guardian.

"The best thing to do now is to deal with the consequences of the incident and help family members receive the bodies," he added.

Since the incident, Catholic and secular groups have expressed a need for better migration policies. Maurice Wren, chief executive of the Refugee Council, described the incident as deplorable but preventable.

"This is truly tragic news, but depressingly predictable and avoidable news," said Wren.

"If you deny people safe and regular travel routes to find safety, you are leaving them with no choice but to risk their lives on utterly perilous journeys and in the hands of criminal gangs."