Catholic Voices Malta issued a position paper Thursday on proposed human trafficking reform in the island nation, saying that while prostitutes should be decriminalized, those who work with trafficked persons should face heavier sanctions. 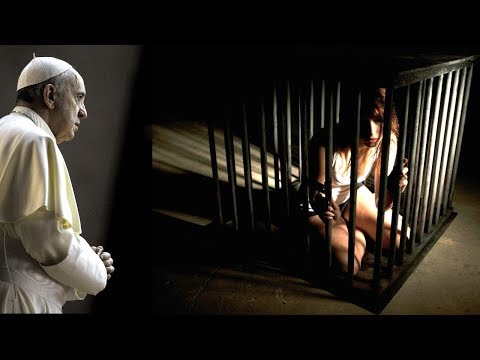 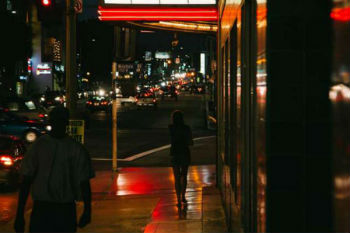 Valletta, Malta, (CNA) - Catholic Voices Malta issued a position paper Thursday on proposed human trafficking reform in the island nation, saying that while prostitutes should be decriminalized, those who work with trafficked persons should face heavier sanctions.

"We urge the legislator to rethink the orientation of the reform and advocate that our system should be closer to models that have proved to be successful in addressing human trafficking, reduce and reintegrate prostitutes in dignified employment and have full respect for the fundamental human rights principle of human dignity," the Catholic communications group said in an Oct. 31 position paper on a reform proposed by the Maltese government meant to combat human trafficking.

"Prostitutes should be decriminalised, but prostitution should remain a criminal activity, with heavier sanctions being placed on persons found guilty of trafficking human persons, operators of clubs and outlets that host trafficked persons, pimps and persons seeking the services of a prostitute," Catholic Voices Malta stated.

The Catholic group emphasized the importance of personal dignity, which they said "goes beyond providing a way out of prostitution but by creating a culture of unacceptance of the objectification of a woman's body, the provision of education and work opportunities that value the contribution of the person and provide a source of fulfilment in the alternative work a former prostitute does, rather than continue facing degradation and humiliation to survive."

They lamented that Malta is "very god in enacting legislation but very slow to enforce," adding that "creating a seemingly acceptable regulatory regime that allows for prostitution in say strip clubs will distance further law enforcement from the victims held in such establishments that now present themselves as mainstream legitimate business operations."

"This goes completely against the declared purpose of the reform and we urge the Government to seriously reconsider this approach," Catholic Voices Malta stated.

The group is concerned that the proposed reform is concerned with prostitution not per se, but only when it is engaged in by trafficked persons.

On the ground of human dignity, Catholic Voices Malta stated, "it is not sufficient that the reform addresses initiatives to support women that want to move out of prostitution, but it is equally important that authorities take effective measures to prevent prostitution from happening in the first place, even if a person may claim that they are doing this activity consciously."

"We believe that the proposed reform falls short in achieving these aims as it turns a Nelson's eye to the reality that prostitution is very rarely by choice and vastly likely by trafficking or social economic realities that equally the State is obliged to address, through education, social support and alternative employment rather than through the regularisation of prostitution that leaves them (or introduces them) to a victim's state," the group said.

Catholic Voices Malta stated that the message of the reform is positive, but "the initiatives proposed do not tackle the core issue that drives prostitution - demand for prostitution."