The spokesman for the Spanish bishops' conference has expressed the desire of the Church in Spain to collaborate with the attorney general's office, after the publication of a report accusing the bishops of opacity in the identification of sexual abuse. 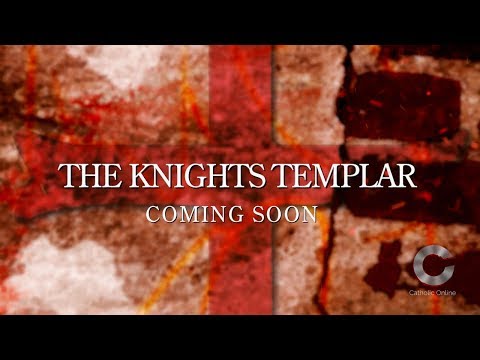 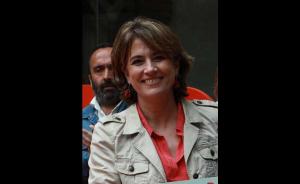 Madrid, Spain, (CNA) - "We are willing and everything that we can do to join forces is good for everyone," said Bishop Luis Javier Arguello Garcia, Auxiliary Bishop of Valladolid.

On June 24, the nation's attorney general's office pointed to a "deficient" response from the Church in Spain regarding the problem of sexual abuse committed by its members.

The report of the AG's Office was made at the request of the Department of Justice and was announced through the newspaper El PaĂ­s. So far it has not been sent to the Spanish bishops' conference.

The document states that in the Church in Spain there are "environments traditionally endowed with a certain opacity where the identification of cases presents difficulties for various reasons."

The report also encourages the creation of commissions like those in Australia, the Netherlands, or Austria, and it calls for "avoiding the case first being checked out or internal filters applied by the institution where it occurred before it being reported to the competent authorities, and that without prejudice to the measures that the institution should or could adopt to prevent reoccurrences of similar incidents within the scope of its competencies."

In face of these accusations, Bishop Arguello explained that they learned of the report of the AG's Office "only through the media" and expressed their desire to have it in its entirety "in order to evaluate it," and stressed that "when they speak of opacity, I don't know what they are referring to."

"We are facing a matter of serious societal concern, we would like a dialogue with the AG's Office spoken of in the report. Because we are willing and everything we can do to join forces is good for everyone," the spokesman said.

The report by the attorney general's office was made at the request of the Minister of Justice, Dolores Delgado, who asked that cases of sexual abuse be investigated just in the environment of the Catholic Church in Spain. Arguello said that this request "doesn't seem right to us, it's unsettling to us, that only abuse within the Church be investigated. We couldn't understand  that the minister only inquired about the Church. It is just and necessary to inquire about the abuses that affect society as a whole."

"If we want to address the prevention and cause, it would be good for us to know what social sectors are involved and the AG's Office doesn't say because it can't say, because it is subject to the ground rules of criminal proceedings. This affects all of us, and that's why we can have a conversation about this," he stressed.

As part of the efforts being made in the Church in Spain to put an end to sexual abuse,  Arguello said they have been waiting since April for the authorization by the Holy See of a general decree which would directly oblige all the dioceses and religious orders to act jointly and according to an established protocol.

The general decree could be approved in November during the bishops' general assembly.

In addition, in late 2018 a commission was created to update the protocols in the fight against the abuse of minors in Spain, which until now had a juridical canonical profile. However, Arguello said this commission will admit from now on "people with different characteristics and will have the possibility of having professionals, men and women, who can help us look to the future and work for prevention."